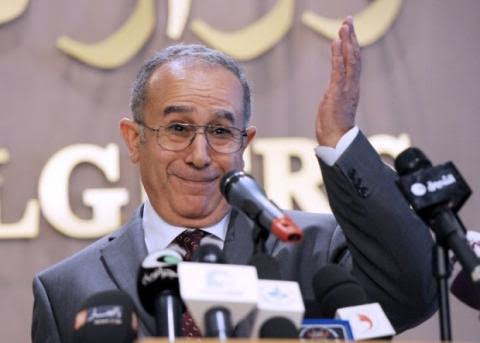 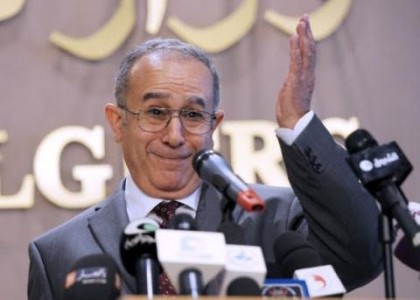 Algerian Foreign Minister Ramtane Lamamra has said that it is time for the Algeria-EU association agreement to be revised because it is only beneficial to the European Union.

Times have changed since the agreement was concluded 10 years and “Algeria gave more than it received” under the partnership, argued Lamamra.

The minister was speaking at a press conference in Brussels at the end of the 9th meeting of the Algeria-EU Association Council which focused on political and economic dialogue between the two partners. He said “an assessment is imperative” in order to make the association agreement a mutually beneficial accord.

Lamamra said circumstances are no longer the same in Algeria or Europe and “adjustments” will assure that “Algeria’s interests are taken into account.”

Despite Algeria’s request for the association agreement to be reviewed, it signed a master funding agreement of €140 million destined to finance projects in the sectors of justice, employment and actions to diversify its economy.

A Single Support Framework ranging from 2014 to 2017 will support justice, citizen participation, diversification of the economy and job creation reforms with a budget between €121 and €140 million.

Lamamra applauded the gesture undertaken part of the association agreement partnership since the country, he said, “is facing some problems induced by the sharp fall of oil prices.” It will also “reinforce in a very tangible manner cooperation between Algeria and the European Union,” he said.

Lamamra stressed however that the EU should not interfere in his country’s judicial affairs and called for a European attitude change more respectful of Algeria’s sovereignty.