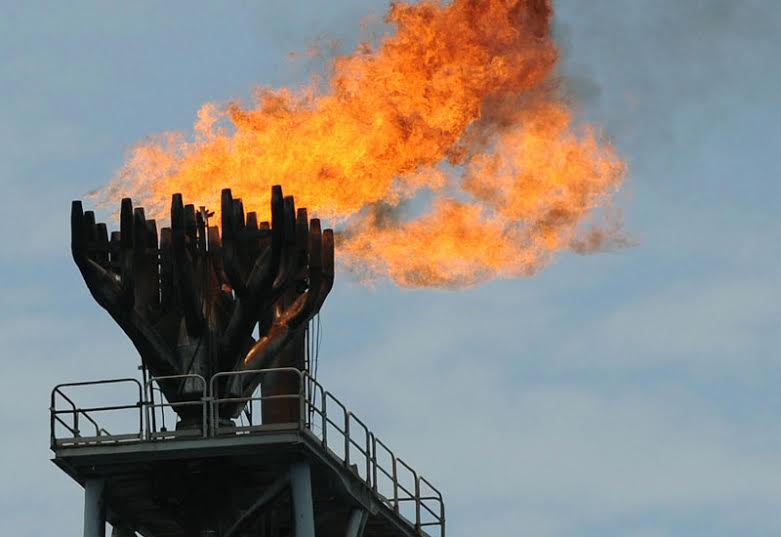 Egypt gets $12bn investment plan from BP and DEA

British Petroleum (BP) and Russian-owned DEA have agreed a partnership investment of $12 billion in Egyptian gas fields in the West Nile Delta with the hope of producing five trillion cubic feet of gas resources and 55 million barrels of condensates when the project is completed in 2017. The investment plan is being described as a “vote of confidence” as the country tries to lure foreign investment in to the country. 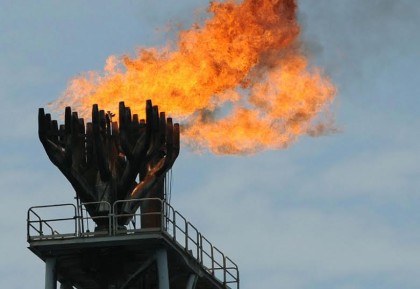 According to a statement released by chief executive Bob Dudley of BP, the multi-billion dollar investment project is the largest foreign direct investment in the country and will create employment opportunities for thousands of people during the construction process. Upon completion, the investment plan will immensely contribute to satisfying Egypt’s energy demands because all the production will be oriented towards the local market prompting Dudley to describe it as “key to Egypt’s energy security.”

The agreement between BP and DEA is seen as “a critical milestone in the Egyptian oil and gas history” by Hesham Mekawi, BP North Africa’s regional president. BP has the lion of the stake while DEA controls only 35%. The British company said the investment highlights its commitment to the Egyptian market and renews the company’s believe in the investment climate and economic potential in the country. BP is one of the main foreign investors in the country.

Gas will be produced by two BP-operated offshore blocks – North Alexandria and West Mediterranean Deep water – with a potential for future exploration.

Egypt has been rocked with violent protests since 2011 but that seems to pave way for bomb attacks by extremist groups. The country will be hosting an economic development conference by the end of the week to boost investment in the country.

North Africa Post's news desk is composed of journalists and editors, who are constantly working to provide new and accurate stories to NAP readers.
NEWER POSTLibya to be “second Somalia,” oil Minister
OLDER POSTWhy Morocco’s King Refused to Talk with the Nigerian President