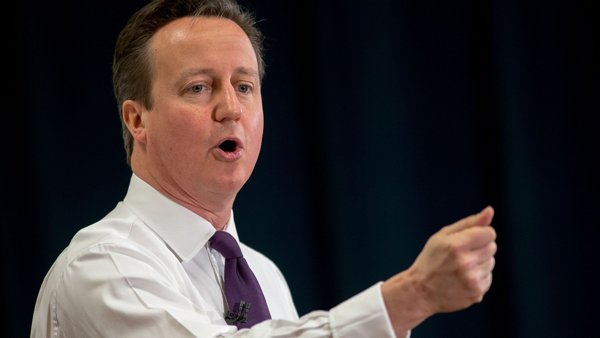 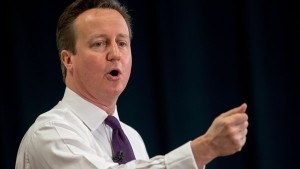 British Prime Minister, David Cameron, has ordered Whitehall officials, drawing on assessments by MI5 and MI6, to conduct a review into party’s alleged links to extremism in light of the mounting speculations that the group could be banned in the United Kingdom. A Downing Street source confirmed that the investigation would examine claims that the Muslim Brotherhood was behind the murder of three tourists on a bus in Egypt in February 2014 and that it also planned terrorist activities from the UK. As the source also explained, the British government is keen to “get a better understanding of the Muslim Brotherhood and its values – and look into its alleged links to extremism.”
The investigation has reportedly been launched as the UK Prime Minister has faced a pressure to follow the example of Saudi Arabia and Egypt, both of whom claim that the Muslim Brotherhood uses London as a crucial center for its activities, to ban the group. While MI6, Britain’s overseas intelligence agency, will investigate examine the Muslim Brotherhood’s alleged involvement in the bus attack in Egypt, MI5 will evaluate how many of its leaders have been based in the UK after last year’s ouster of Mohamed Morsi, the Muslim Brotherhood president. Mohamed Morsi has been jailed – and awaiting trial for treason – by the regime of Abdel Fattah el-Sisi, the head of the Egyptian armed forces who played a leading role in the overthrow of Morsi last year.
British PM ordered the investigation after it was concluded that Whitehall has insufficient intelligence about the Muslim Brotherhood’s activities in Britain and in Egypt. To that end, Sir John Jenkins, the British ambassador to Saudi Arabia was asked to prepare a report on the Muslim Brotherhood’s “philosophy and values and alleged connections with extremism and violence”. Also Sir John Sawers, the current chief of the Secret Intelligence Service (MI6), who served as UK ambassador to Egypt between 2001-03, is expected to play a key role in the investigation. Foreign Office officials have until now resisted proscribing the Muslim Brotherhood on the grounds that that could encourage extremists and sources close to the British government say that it is “possible but unlikely” that the organization will be banned in Britain on the grounds of terrorist links.