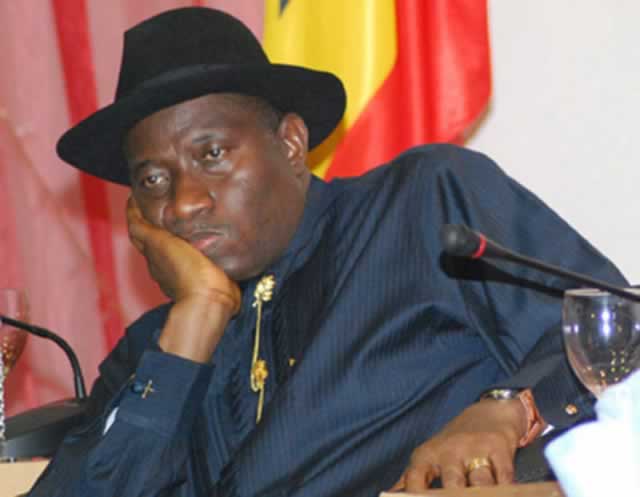 Why Morocco’s King Refused to Talk with the Nigerian President

Morocco’s King Mohammed VI has refused to talk over the phone to President Goodluck Jonathan of Nigeria. 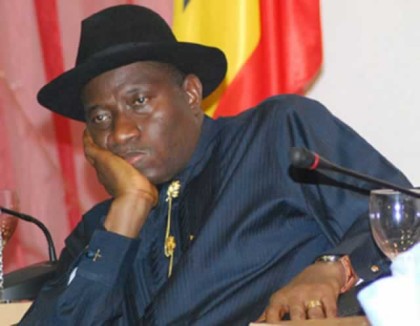 The move that might seem unusual was made public by an official statement of the Moroccan Foreign Ministry which explained that the Nigerian President’s request to talk to the Moroccan King was merely meant to exploit the Sovereign’s stature at the African, Arab and Islamic levels on the eve of the Presidential elections in Nigeria.

Mohammed VI did not deem it appropriate to accede to this request, said the statement released on Friday.

Moroccan diplomacy believes that the request is “related to the important forthcoming elections,” at a time the outgoing Nigerian president is candidate to a second term.

Furthermore, Rabat refuses that a phone talk at this specific time be viewed as “a rapprochement between Morocco and Nigeria, in view of this country’s standpoint on national, Arab and Muslim sacred causes.”

“The Nigerian authorities’ request is more like an attempt to appease the Muslim electorate of this country rather than a normal diplomatic approach,” said the statement.

For Morocco, all the Nigerian presidential candidate wants is to display his closeness with an Arab and Muslim Head of State on the eve of the polls.

According to press reports, the foreign department has also summoned the Nigerian Chargé d’Affaires and officially informed him about the king’s refusal to talk to President Goodluck Jonathan.

A Moroccan diplomatic source described the Nigerian presidency’s request, made few days ago, as “curious.” “This insistence to have a phone talk with the sovereign at this point in time and at a moment there is no particular schedule requiring such a conversation is quite curious,” the diplomatic source told French news agency AFP.

“Neither the fight against the terrorist Boko Haram group nor any issues of common interest seem to have dictated Jonathan’s request.”

The man has been in power for five years and he has never had an exchange with the Moroccan king, the source said, insisting that Morocco wants to avoid that an exchange with the presidential candidate be exploited politically, especially vis-à-vis the Muslim majority of Northern Nigeria.

Besides the electoral context in Nigeria- the presidential polls being slated for March 28- Moroccan authorities explain the King’s refusal by Abuja’s hostile stands on the issue of Western Sahara, a former Spanish colony retrieved by Morocco in 1975 but whose independence is claimed by the Algeria-backed Polisario.

Nigeria recognized the Polisario-proclaimed Sahrawi Republic in 1984 and in late 2013, it hosted a meeting of support to the “Sahrawi cause”, during which the Algerian President Abdelaziz Bouteflika had called for the establishment of an international human rights monitoring mechanism in Western Sahara.

Because of Nigeria’s continued support to the independence of Western Sahara, relations between Rabat and Abuja have therefore never been that warm and the efforts made by Morocco’s friends, particularly in West Africa, to bring the two states closer were all fruitless.

Asked whether Morocco had missed an opportunity to have Nigeria change its stand on the Western Sahara conflict, a Moroccan source said the North African country shall not accept whatever deals to glean whatever support to its national cause. “Morocco does not barter its national cause. The era of petty arrangements is well bygone,” insisted the same source.

The Western Sahara issue has been in limbo for years and the UN efforts to settle the conflict are stalled.

In 2007, Morocco proposed to grant the territory a large autonomy under its sovereignty, but the plan was rejected by the Polisario, which claims the organization of a self-determination referendum.