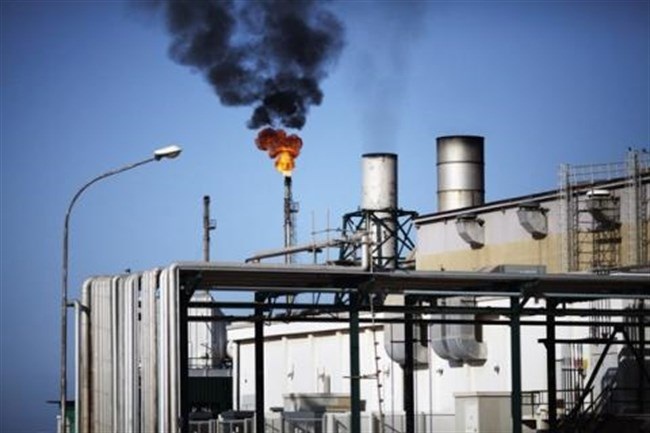 Libya is on the verge of becoming a failed state if the war in the country does not come to an end and attacks on oil installations are not halted. Mashala Zwai, the oil minister of the Tripoli-based government warned that the country was becoming “a second Somalia” as fighting between the militias of the two governments continues. According to him, Libya has reached “a critical time in a critical situation” because “by next year the state will not be able to pay Libyans’ salaries.” 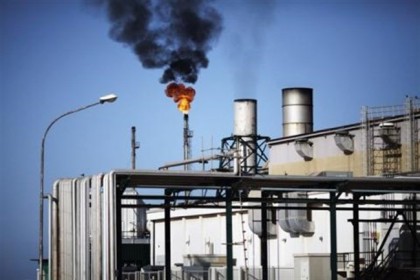 Minister Zwai was speaking from the offices of the National Oil Corporation (NOC) in Tripoli. NOC declared force majeure last week and closed 11 oilfields in the country. Failure to pay civil servants’ salaries could give the war in Libya a new dimension.

Rival governments have been fighting for control over oil fields but an extremist group that has pledged allegiance to the Islamic State has claimed that it has seized the oilfields in Mabrouk, Bahi and Dahra. Libya is heavily dependent on oil for income.

Peace talks to end the conflict in the country are ongoing but fighting has not stopped on the ground.

The Tobruk-based government has asked the UN Security Council to approve a military shipment to be used in the fight against Islamist groups but a decision is yet to be taken.

Recent reports have claimed that Islamist extremist groups burn oilfields and kill or kidnap foreign workers. Pro-Gadhafi supporters are believed to be among their ranks in a bid to revenge the uprising that ended Gadhafi’s rule with the help of NATO.

Claudia Gazzini, Libya expert for the International Crisis Group think tank, said “with no clear authority, everyone now wants a piece of the cake (oil).”

North Africa Post's news desk is composed of journalists and editors, who are constantly working to provide new and accurate stories to NAP readers.
NEWER POSTUS must not sideline Egypt as the terrorist threat is expanding, Sisi
OLDER POSTEgypt gets $12bn investment plan from BP and DEA