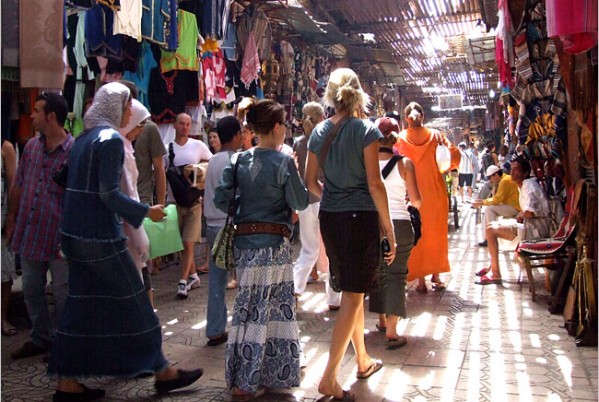 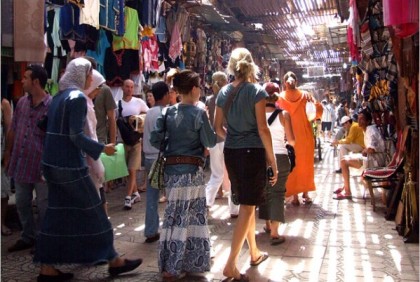 The partnership seeks to promote in the French tourism industry, in the media and inform the general public. The partnership was negotiated last January after the French attacks in Paris and will be immediately implemented.

Moroccan tourism promoters are doing their best to attract international tourists to Morocco. They participated last week in the 37th Utazas Exhibition, in Hungry, one of the prominent tourism Fairs in Central Europe. Meanwhile the city of Marrakech also hosted the annual conference of the American travellers Association.