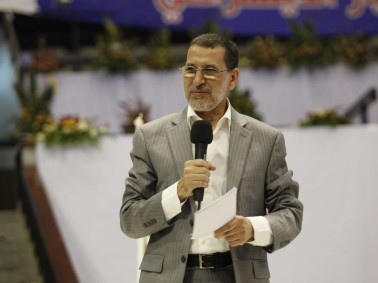 El Othmani, number 2 of Justice and Development Party in Morocco revealed in an interview that he will side with a bill in favour of abortion in some cases in Morocco. Abortion is a forbidden topic in Morocco, a country with a deep rooted Islamic civilisation.

El Othmani, a psychiatric by profession, Chairman of the National Council, and second in command of Justice and Development Party declared in Al-Massae, an Arabic daily, he was favourable for change in the law on abortion, but only in some special cases.

It is reported that 600 to 800 unofficial abortions take place every day in Morocco. Morocco is among countries in the world with harsh laws on abortion. El Othmani is the first in his party to support a shift the law on abortion. He is supporting his position with the bylaw 453 of the law, the only bylaw that allows if well interpreted abortion on the condition that the pregnancy endangers the health of the bearer.

Mr Othmani explains his position with the Islamic jurisprudence laws that allow abortion in some special cases. As a matter of fact, he says that Islamic jurisprudence identifies 3 phases of pregnancy: pre-foetus period (6 weeks), the period the foetus starts breathing (less than 18 weeks) and the period after. According Dr. Othmani, in the malékite tradition, the largest religious canon in North Africa, interruption of a 40 day (6 weeks) pregnancy is forbidden, except in very critical cases but must authorised.