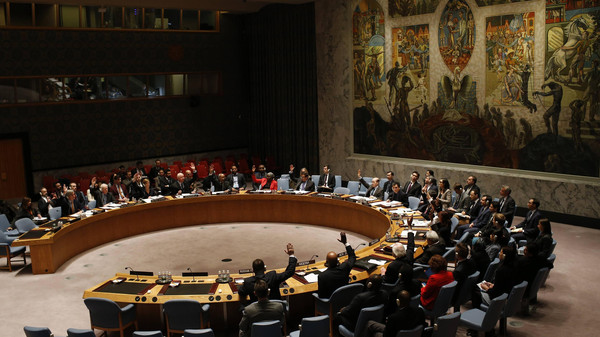 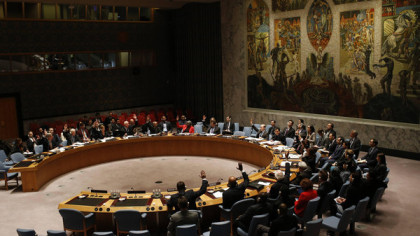 The Tobruk-based government has requested the U.N. Security Council’s authorization to import military equipment from Ukraine, Serbia and the Czech Republic, arguing that the weapons will help control Libya’s borders and fight the Islamic State militants and other extremists in the country. Libya has been under an arms embargo since 2011 and all military shipments into the country must be authorized by the 15-member UN Security Council without any objection.

According to Reuters, the requested equipment includes 150 tanks, two dozen fighter jets, seven attack helicopters, tens of thousands of assault rifles and grenade launchers and millions of rounds of ammunition.

Libya’s Ambassador to the U.N. Ibrahim Dabbashi told the Security Council that the country needs these weapons and is “ready to accept an observer to ensure that the weapons approved by the Council are actually delivered to the official Libyan army.” The UN has approved weapon importations in the past but is worried that the shipments fall in the hands of rebel groups.

Bernardino León, the Secretary-General’s Special Representative and head of the UN Support Mission in Libya told the Security Council that the country’s situation is “deteriorating rapidly.” He warned that “unless Libya’s leaders act quickly and decisively, the risk to their country’s national unity and territorial integrity are real and imminent.”

Despite the UN backed efforts to end the war, fighting is still going on between the rival governments in Tripoli and Tobruk. León has stressed that “Libya can no longer afford to allow the political crisis and armed conflict” to continue as parties prepare to meet in Morocco before the end of the week.

Meanwhile, the National Oil Corporation has declared force majeure on 11 of its oilfields after some of its oil installations came under attack.