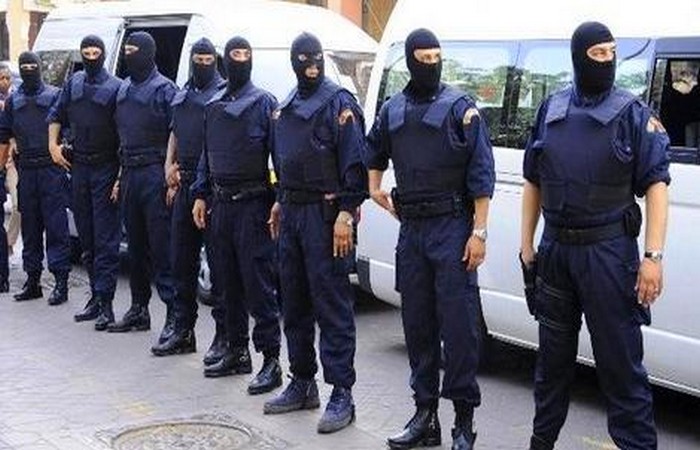 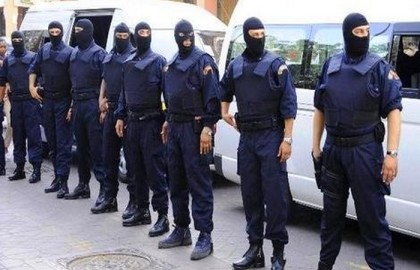 France announced it will make of Abdellatif Hammouchi, the head of the Moroccan territorial security department, known by its French acronym DGST, Officer of the Order of the Legion of Honor, in recognition of the instrumental role played by this department in French- Moroccan cooperation in the fight against terrorism.

The announcement was made over the weekend by French Minister of the Interior Bernard Cazeneuve who was on a visit to Rabat, the first by a French official since the thaw in bilateral relations that followed the meeting last week in Paris between President François Hollande and King Mohammed VI.

The announcement was quite surprising because Abdellatif Hammouchi is the man at the center of a year-long crisis between the two countries.

Relations between the two countries have actually been almost frozen since February 2014, when seven armed police agents raided the residence of Morocco’s Ambassador to Paris to deliver to Abdellatif Hammouchi, who was then on a visit to France, a notification to appear for a hearing on alleged accusations that he would have engaged in acts of torture of Moroccan activists in custody in Morocco.

The case sparked a diplomatic row between the two countries and Morocco suspended its cooperation agreements with France as a sign of protest.

At a joint press conference with his Moroccan counterpart Mohamed Assad, in Rabat Saturday, Bernard Cazeneuve praised the “expertise” and “efficiency” of Morocco in intelligence sharing, laying a special emphasis on the DGST’s “instrumental role” in French-Moroccan cooperation in the fight against terrorism.

“We have much to do with Morocco to fight all forms of amalgamation”, he said, stressing the need to insist that “the barbaric acts” committed in France (against Charlie Hebdo and a kosher supermarket,) have nothing to do with Islam and their authors cannot claim belonging to any religion or culture.

“In view of the common threat, the restoration of our full cooperation was an essential requirement and a shared desire,” he said, adding that “this shows that in difficult times, the friendship between Morocco and France is stronger than everything.”

Echoing him, Moroccan Interior Minister said that France and Morocco had decided to “increase contact” to fight “terrorism and organized crime under all their forms.”

In 2011, Hammouchi was already made knight of the Order of the Legion of Honor, the highest decoration in France, and was awarded in October 2014 one of Spain’s highest honors to foreign personalities “The Honorary Cross of Police Merit.”

The decorations translate the outstanding position of the Moroccan security services as reliable and trustworthy partners in struggle against terrorism and all forms of criminality.