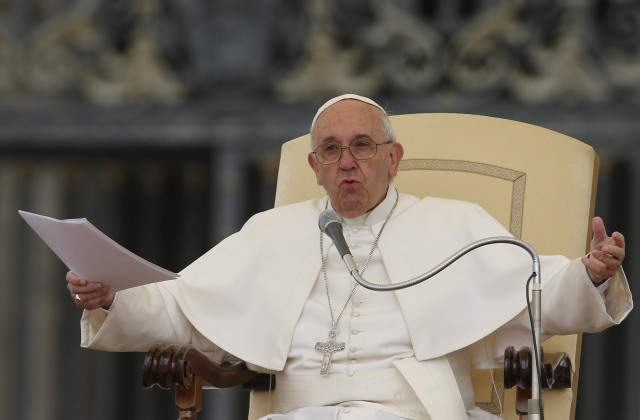 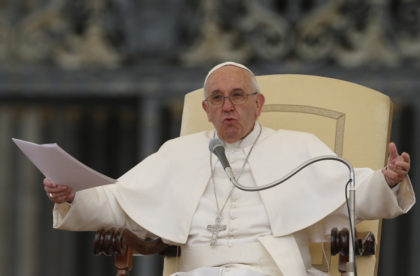 The Vatican has urged Iraqi authorities to stamp out terrorism before Pope Francis could visit the country as part of his inter-faith dialogue campaign.
The Vatican Secretary General, Cardinal Pietro Parolin upon visiting Iraq the previous week told the Catholic TV channel TV2000″the problem of terrorism has not been resolved”.
The second man in command that Iraq needs to put in place a “minimum of conditions” were the leader of the Catholic church to visit the Muslim majority country.
Parolin, reports say, told Vatican News on Friday that the pontiff wants to visit Iraq.
“It would certainly be a great encouragement to Iraqis in the difficulties they still have to face,” he is quoted as saying.
Iraq; one of the Middle East countries with an important size of Christian communities, had been a playground for the Islamic State group (ISIS) since 2003 following the fall of former President Saddam Hussein until December 2017 when Bagdad declared victory after three fierce years of combat.
The militant group is still holding pockets of resistance in some parts of the country including staging of terror attacks.
Francis, 81, since ascending to the papacy six years ago has made inter-faith dialogue his main objective and has visited several Muslim majority countries around the world. The countries include Turkey in 2014, Azerbaijan in 2016 and Egypt in 2017.
The Argentine national is expected in the UAE next month and in Morocco in March.