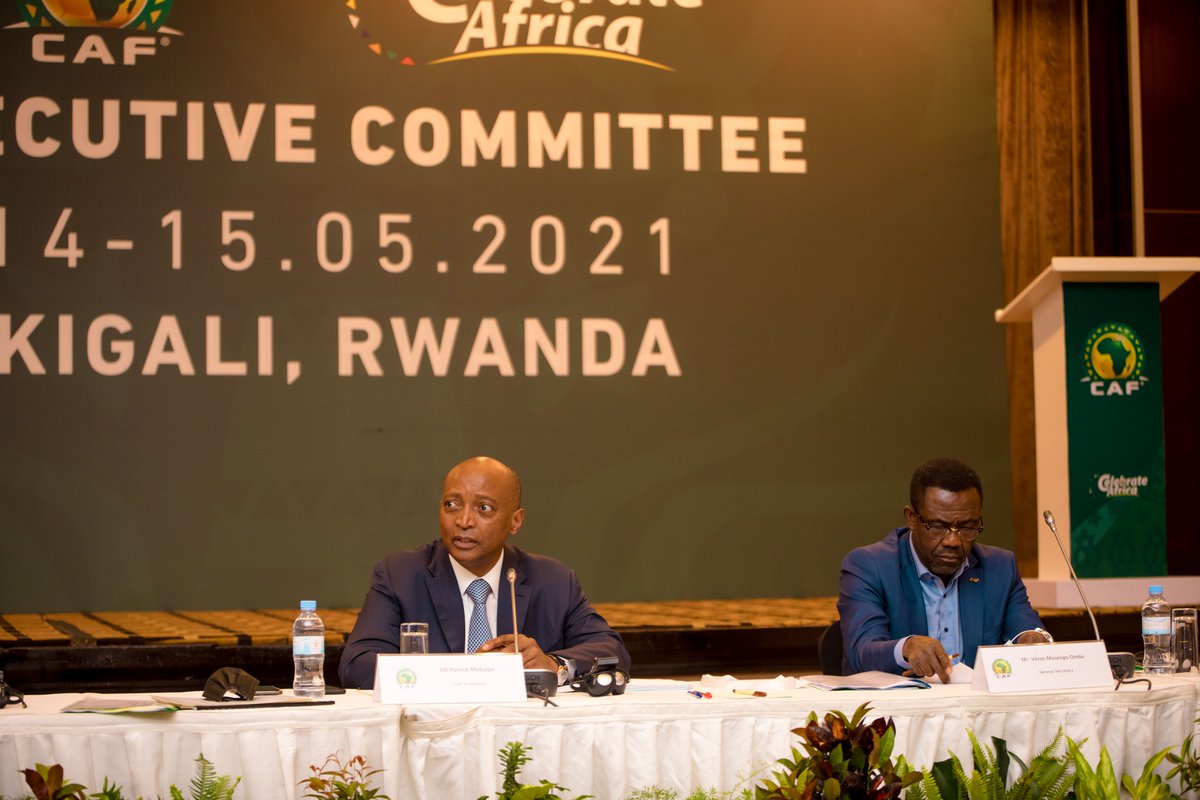 The Confederation of African Football, CAF, has indicated that Guinea will no longer host the 35th African Cup of Nations, CAF2025.

“For the CAN 2025, the decision was made not to continue with Guinea because the infrastructure, despite the great effort made by the authorities, are not at the level for the competition to take place. It was decided to reopen the call for bids for the CAN 2025”, Motsepe said.

The African football governing body granted the Western African country rights to host the biggest football event on the continent in 2014. Voices with CAF have expressed doubt about Guinea’s ability to host the event over lack of sport facilities.

In January 2022, on the sidelines of the CAN in Cameroon, the Confederation of African Football was already talking internally, as discreetly as possible, about withdrawing the organization from the Guineans, RFI reported.