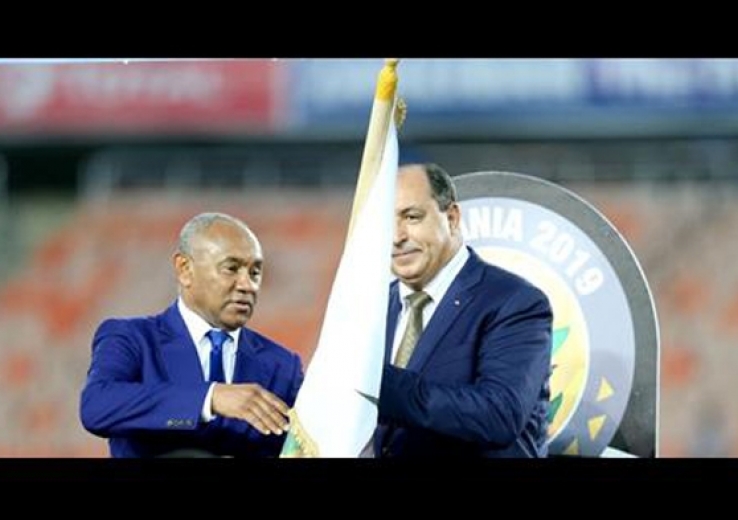 Football-Africa: Morocco to host U17 AFCON in 2021 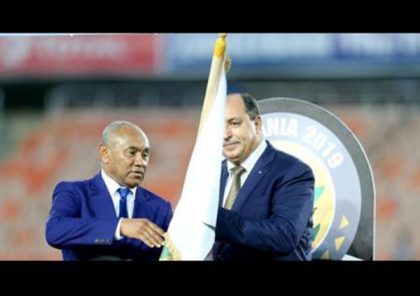 Morocco will host in 2021 the U17 African Cup of Nations for the second time after it staged the event in 2013.

Head of the African Football Confederation (CAF), Ahmad Ahmad, officially handed his organization’s flag to Morocco on Sunday, after he received it from the head of the Tanzanian football association, Wallace Karia.

The Eastern African country played host to the 2019 competition, which came to close on Sunday with Cameroon beating Guinea 5-3 on penalties in the final at the National Stadium in Dar es Salaam.

Morocco’s ambassador to Tanzania Abdelilah Benryane received the baton for the 2021 edition of the U17 championship.