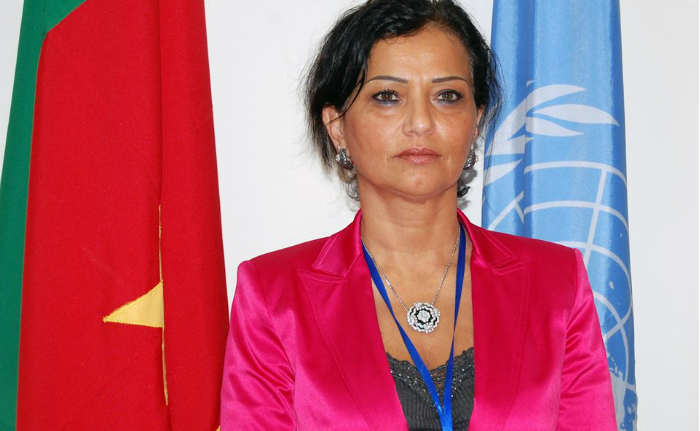 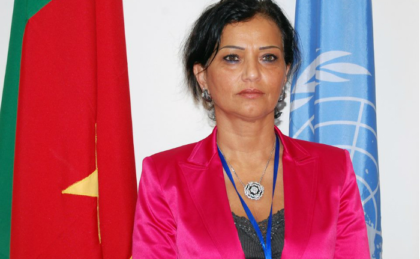 She will also serve as United Nations Resident Coordinator, Humanitarian Coordinator and Resident Representative of the UN Development Programme (UNDP).

According to UN officials, Ms. Rochdi, who has extensive experience in development and humanitarian affairs, has been serving as the United Nations Resident Coordinator, Humanitarian Coordinator and UNDP Resident Representative in Cameroon since 2013.

Ms. Rochdi, mother of four children, served as Deputy Director in charge of Policy, Communication and Operation in the UNDP Geneva Liaison Office and as UNDP Regional Coordinator of Information and Communication Technology for Development in the Arab Region in Cairo, Egypt.

Prior to her tenure with UNDP, she held senior-level positions in the Moroccan Government, including Deputy Minister of Small and Medium Enterprises, Director General of International Cooperation and Development in the Ministry of Post and Information Technology and Adviser to the Prime Minister.

Ms. Rochdi, born in 1961, holds a doctorate in mathematics and engineering in computer sciences from the University Institute of Statistics and Applied Economics (INSEA) in Rabat and the University of Montreal, Canada.