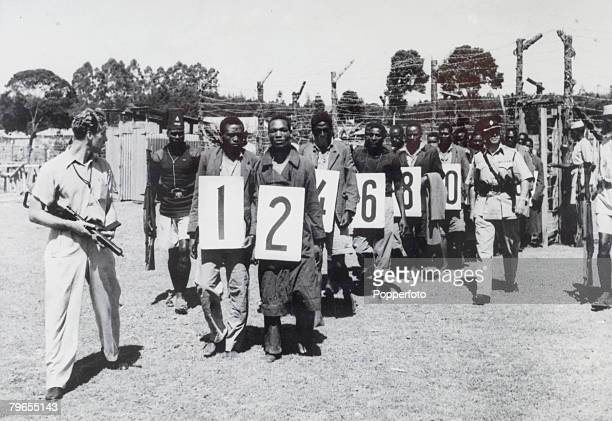 Mixed legacy: in Africa, not everyone mourns Queen Elizabeth II

As Africa reflects on the legacy of Britain’s Queen Elizabeth II, from Kenya to Nigeria to South Africa, the monarch’s passing has reignited a sensitive debate about Britain’s colonial past in parts of the continent, particularly the queen’s role as head of state during British rule.
The death of the British monarch has prompted an outpouring of condolences from African heads of state praising an “extraordinary” leader and sharing memories of her frequent visits to the continent during her 70-year reign. Ordinary Kenyans, for example, remember how a princess visiting the country in 1952 left a queen. Analysts across Africa note how Queen Elisabeth II helped steer the end of Britain’s empire and exploitative colonial rule. During her reign, most of the 56 countries that make up the Commonwealth gained their independence, including many nations on the African continent such as Ghana, Kenya, and Nigeria.
But while relations were repaired and improved during Queen Elizabeth’s reign, some observers have reminded that colonialism left lasting wounds to these days. Her death comes at a time when European countries are under pressure to come to terms with their colonial history, atone for past crimes, and to return stolen African artifacts held for years in museums in London, Berlin or Paris. Many Africans also remember the tragedies of the colonial era of her rule, including in Kenya, where the Mau Mau revolt in the 1950s against colonial rule left at least 10,000 people dead in one of the bloodiest repressions of the British empire.
“The Queen leaves a mixed legacy of brutal repression of Kenyans in their own country and mutually beneficial relations,” wrote The Daily Nation, Kenya’s leading newspaper, in a weekend editorial. In Nigeria, while President Muhammadu Buhari paid tribute to the monarch, saying his country’s history “will never be complete without a chapter on Queen Elizabeth II.“, others stressed that she was head of state when Britain supported the Nigerian army during the country’s civil war in Biafra between 1967 and 1970.