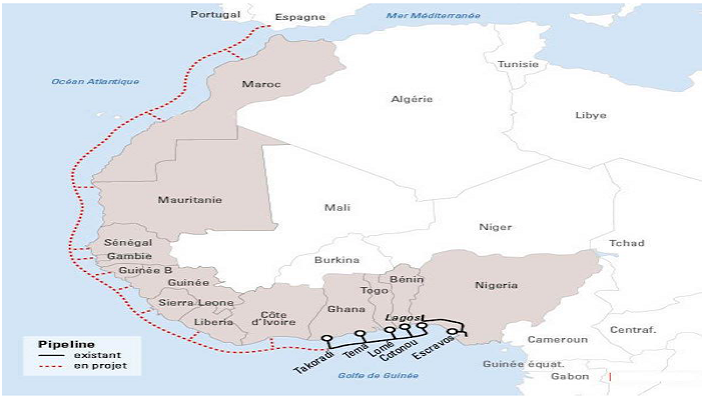 EU seeks to replace gas from Russia with Nigerian supplies

The European Union has intensified pressure on Nigeria to supply additional gas to Europe as it attempts to wean itself off Russian gas on the back of Vladimir Putin’s war with Ukraine.

With the bloc preparing for potential Russian supply cuts, Nigeria’s Minister of State, Petroleum Resources, Chief Timipre Sylva, has called for collaboration with the EU in the areas of security, technology deployment, project financing and more private sector participation to meet the country’s plan of stepping into the void created by the aftermath of the Russian-Ukraine altercation.

Speaking during a visit to Sylva by yet another delegation from Europe, the Deputy Director General, EU Energy Platform Task Force, Mathew Baldwin, reiterated the EU’s commitment to making the ongoing gas projects a reality.

As earlier reported by This Day, a Nigerian national newspaper, Sylva suggested a multi-faceted approach to resolving the massive oil theft, vandalism and outright sabotage of Nigeria’s oil facilities which have combined to hobble Nigeria’s ability to meet its crude production quota. “I am very pleased to be working with [the EU] in a big way…the more the security situation can be improved in the Niger Delta region, the more investment we will see,” he said. Sylva also stated that the visit was part of an effort to establish a new sustainable partnership and renewed investment drive with Nigeria.

A major area of collaboration between the EU and Nigeria, the parties agreed on is the ongoing Ajaokuta-Kaduna-Kano (AKK) Gas Project and the Nigeria-Morocco Gas Pipeline project regarded as one of the world’s longest offshore pipelines and is expected to transport gas from Nigeria through Morocco to Europe. But Sylva also slammed the decision by the EU and Western nations to withdraw investment in fossil fuels, insisting that hydrocarbons will continue to be relevant while gas would be used as a transition fuel in the coming years.