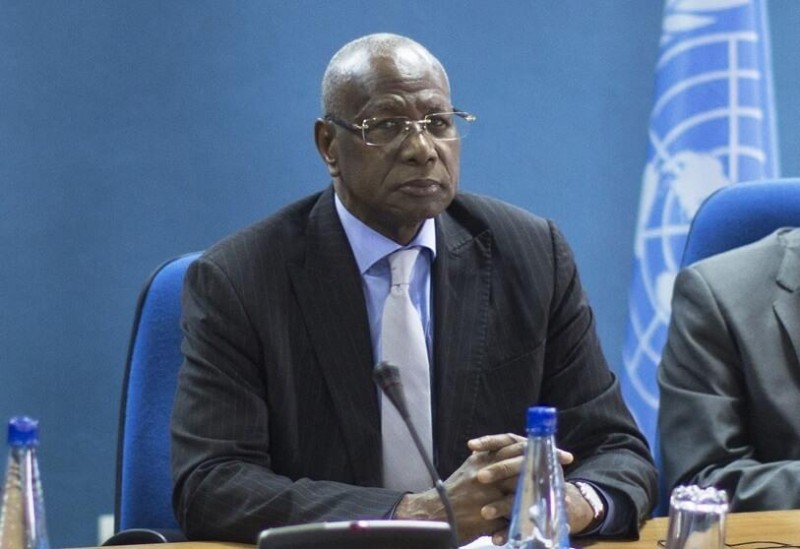 Morocco has welcomed the appointment of Abdoulaye Bathily as Special Representative for Libya and Head of the UN Support Mission in the North African Country (UNSMIL), and vowed to fully support the Senegalese diplomat.

Morocco welcomes the appointment by the UN Secretary General of Abdoulaye Bathily as Special Representative for Libya and Head of UNSMIL, expresses its full support to the new UN envoy and affirms its full readiness to cooperate with him to contribute effectively to the efforts made so that the Libyan parties reach the necessary consensus for the holding of legislative and presidential elections, the Moroccan Foreign Ministry said in a statement.

The statement emphasized that fair elections are the “only way to overcome the current situation” in Libya.

Morocco, which hosted the signing of the Libyan Political Agreement of Skhirat on December 17, 2015, and hosted the inter-Libyan dialogue sessions in Bouznika, will continue its commitment to international efforts to establish security and stability in this brotherly Maghreb country, the statement said.

Morocco has long called for a mutual and peaceful solution to the Libyan crisis, based on dialogue between the rival Libyan factions. The Kingdom has also frequently condemned foreign interference, describing it as one of the factors contributing to the escalation of violence and hostilities between Libyan factions for much of the past decade.

The UN announced on Friday, September 2, the appointment of Bathily as the new special representative as well as head of the UN Support Mission in Libya.

Bathily’s appointment was announced by the UN on Friday and comes a few weeks after the outbreak of violence in Tripoli in August, which claimed the lives of many civilians, including children.

Bathily brings to this position over 40 years of experience with his national Government, academic institutions, regional organizations and the United Nations system.

In his most recent assignment with the United Nations, he served, in 2021, as the Independent Expert for the strategic review of UNSMIL.

In 2018, he was appointed as Special Adviser of the Secretary-General on Madagascar and in 2019 as Independent Expert for the strategic review of the United Nations Office for West Africa.

Bathily held various ministerial positions in the Senegalese Government, notably as Senior Minister in the Office of the President in charge of African Affairs (2012-2013), Minister for Energy and Hydraulics (2000-2001) and Minister for the Environment and the Protection of Nature (1993-1998).