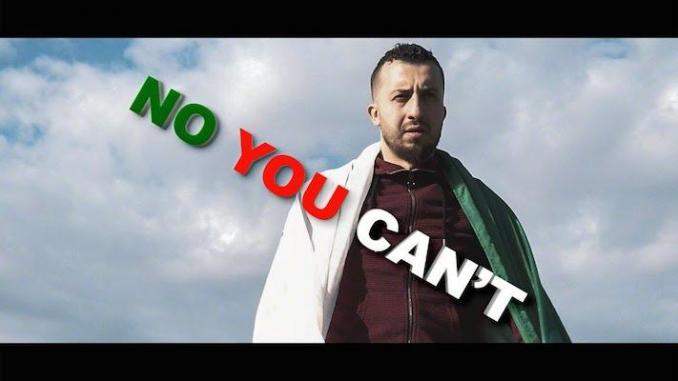 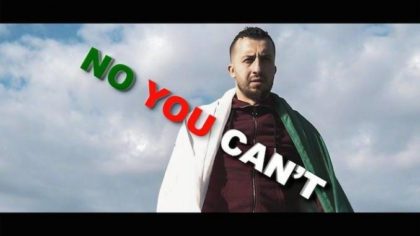 Tunisia’s President Beji Caid Essebsi Monday brought support to protests in Algeria against the candidacy of President Abdelaziz Bouteflika for a fifth mandate.

Thousands of Algerians have been demonstrating across various provinces and in some European capitals against the candidacy of 82-year old Bouteflika for a fifth term in office.

Demonstrations took place during previous weeks and are planned late this week as well.

Caid Essebsi, speaking at a news conference in Geneva, Switzerland, after he delivered a speech before the UN Human Rights Council, said the Algerian nation is “free to express itself on how it is being led.”

“Algerians are a nation that fought a lot to attain its independence after 132 years of colonization and it is now a free nation. Obviously it is free to express the way it wants on how it is being led,” Essebsi said in answer to a question on the protests in Algeria.

The Tunisian leader is the first world leader to take a stand on the political situation in the neighboring country, which managed to survive the Arab Spring.

Essebsi came to power in 2014, three years after the Tunisian revolution that swept away the autocratic Tunisian President Zedine Ben Ali.

Algerians will cast their vote on April 2018.