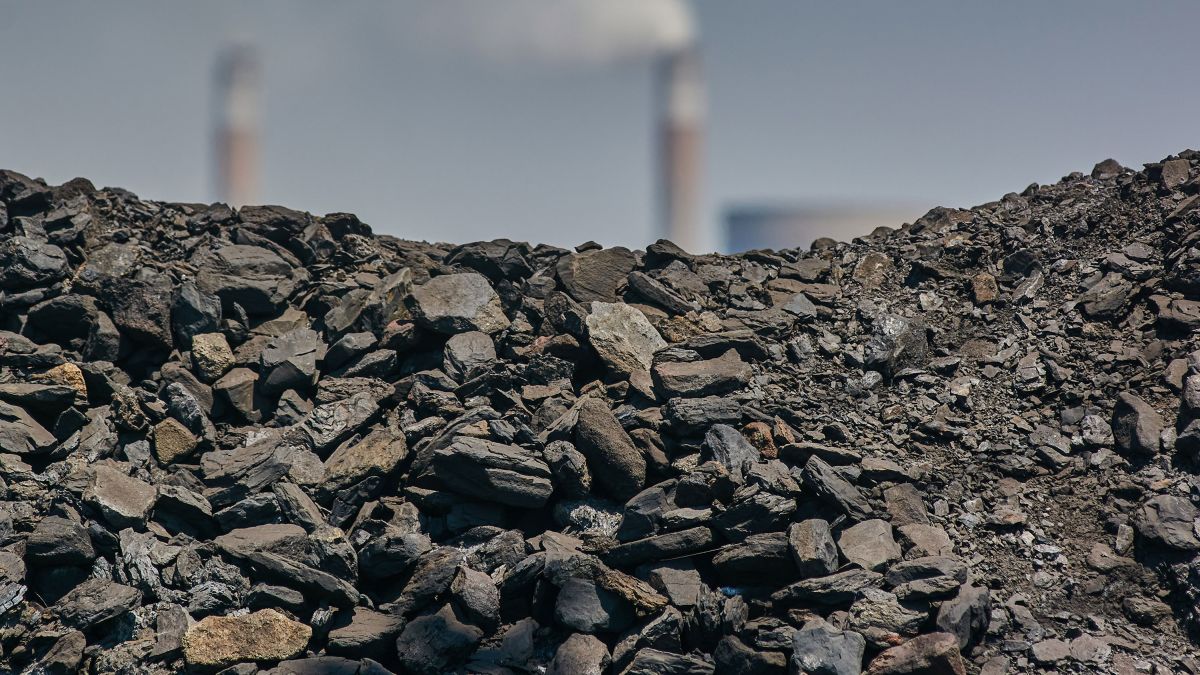 South Africa’s coal sales to Europe rose eight-fold during the first six months of 2022 compared with last year as demand for the fossil fuel surged ahead of a ban on Russian coal, according to Thungela Resources, a South Africa-based thermal coal exporter.
The European Union banned Russian coal imports in response to the invasion of Ukraine as part of sanctions in April. Russian coal imports to the EU are not permitted for the foreseeable future starting from 10 August. Ahead of the ban, European countries, which previously imported 45% of their coal from Russia and have been switching away from expensive natural gas to coal, started to source the fossil fuel from other countries, including Colombia, Australia and the United States and also South Africa.
Thungela, a leading South African coal exporter and part of a consortium which owns Africa’s largest coal export facility, the Richards Bay Coal Terminal (RBCT), said Europe was competing with Asia for South African coal. “It’s worth noting that coal exports from RBCT into Europe have increased by about 720% from half a million tonnes in H1 2021 to 4.1 million tonnes in the first half of 2022,” Thungela Chief Financial Officer Deon Smith said during an investor call. “At the same time, exports to Asia from RBCT dropped by 17% compared to the first half of 2021,” he said, adding that enjoyed a freight advantage over Australian and South American coal, he added. Among European countries, chiefly the Netherlands, Germany, Poland, Denmark, France, Italy and Ukraine were importing growing quantities of coal from South Africa.