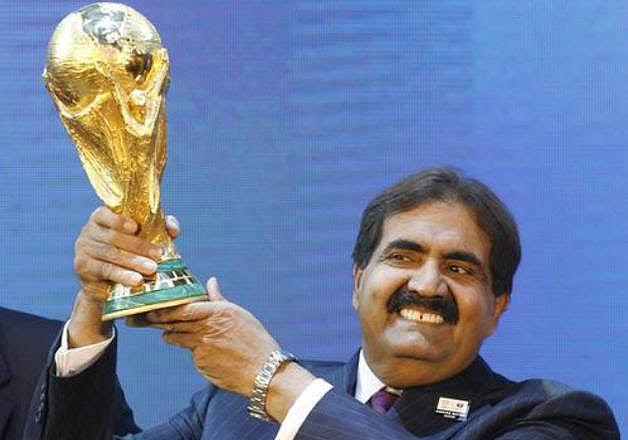 Qatar “could” lose FIFA World Cup if it was “bought,” FIFA’s Domenico Scala 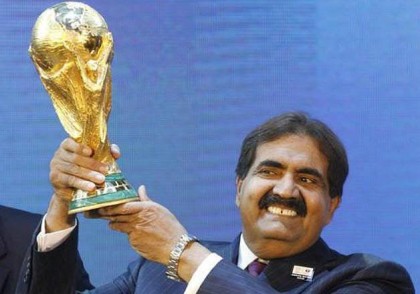 The independent chairman of FIFA’s audit and compliance committee Domenico Scala told Swiss newspaper Sonntagszeitung that Russia and Qatar could be stripped off their rights to host the 2018 and 2022 FIFA World Cup if they are found guilty of paying for the votes in 2010. This is not the first time that Scala has made such remarks regarding the two countries but the atmosphere surrounding the world football body at this moment will surely attract the attention of Moscow and Doha.

Qatar has been under scrutiny especially from the West after it won the votes to host the tournament as it triumphed over several countries in a marathon voting that went up to the fourth round where it surpassed its last competitor, the United States, by more than 6 votes.

Scala signaled that “should there be evidence that the awards to Qatar and Russia came only because of bought votes, then the awards could be canceled.”

Preparations in the two countries are ongoing and Qatar has been defiant that the tournament will go on as planned.

Some football federations have often alleged that Qatar used financial means to lure voters to support its bid. Former FIFA ethics committee chairman Claudio Sulser is now in charge of the FIFA’s inquiry into the 2018 and 2022 host selection processes. He once said that as long as he continues to serve in the ethics committee, “we will have a zero tolerance policy for all violations of standards” because “we don’t want cheaters, we don’t want doping, we don’t want abuses to be accepted.”

Qatar has also been heavily criticized for allegedly using approaches and conditions unrecognized by the International Labor Organization to build the infrastructures of the World Cup.