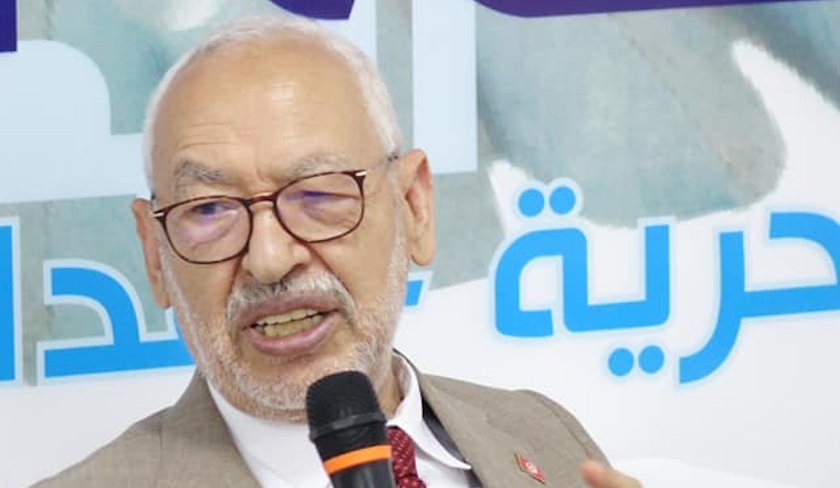 Rached Ghannouchi, the leader of Tunisia’s major opposition party, said Wednesday he was ready to leave the leadership of the party only if there was any solution to the ongoing political crisis that has engulfed the North African country.

In an interview with Turkish state-run news agency Anadolu, the Islamist leader said in the interest of the country, he is not interested in any presidential position.

Ghannouchi co-founded Ennahdha in 1981 but the party became official in 2011. The movement leads the dissolved parliament, with the 81-year old man as its Speaker. Tunisia has further slid into chaos since July 25 last year after incumbent Kais Saied seized all major powers and sealed one-man rule this July 25 through a referendum on a new constitution.

Ennahdha and other major opposition movements boycotted the referendum and condemned the 2021 move by the president as a putsch.