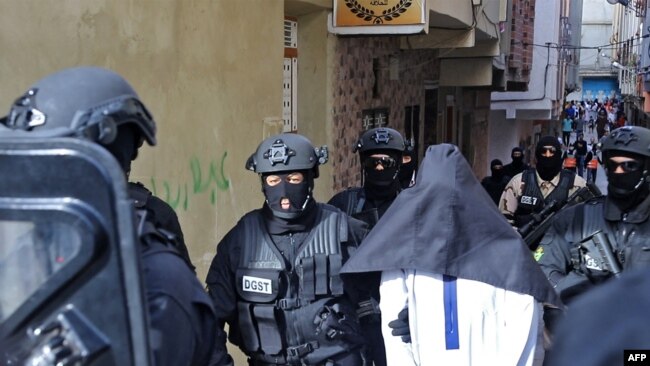 Moroccan authorities announced this Thursday the arrest of a dangerous Jihadist who was planning to carry out terrorist attacks in the North African Kingdom.

The 36-year-old man was captured by police anti-terror units in the Northern city of Tetouan. He was very active on social media networks, promoting extremist ideology and encouraging criminal acts against some personalities, public infrastructures and private sites.

The investigators are focusing on the terrorist’s plans and targets as well as on his links with other terrorist cells and organizations operating both in Morocco and overseas.

The arrest of this jihadist is part of the continuous efforts made by the Moroccan security services in the fight against extremist cells threatening the country’s peace and stability.