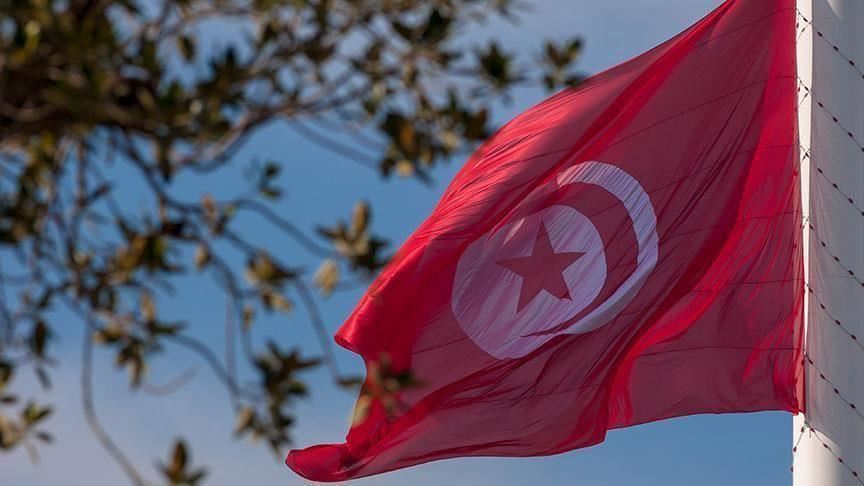 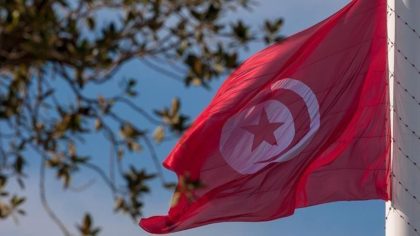 The Tunisian electoral body, ISIE, announced Wednesday it retained only 26 bids out of the 97 received for September 15 snap presidential elections, pending appeals.

The ISIE said at a press conference in capital Tunis the 26 are those that fulfilled requirements.

The country’s heavy weights among whom Prime Minister Youssef Chahed touted as frontrunner, Ennahdha’s Abdelfattah Mourou, Nabil Karoui under investigation for money laundring, and former President Moncef Marzouki are among the 26.