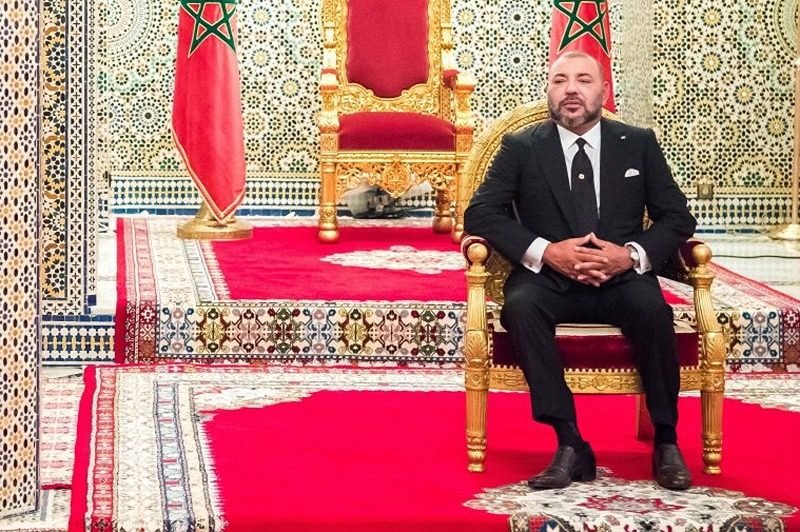 UN: Arab Group commends Morocco’s King for his unwavering support of Palestinian cause

The Arab Group at the United Nations commended, Monday, King Mohammed VI, Chairman of the Al-Quds Committee, for his sustained efforts in favor of the Palestinian cause.

The statement was made by Ambassador Mahmoud Daifallah Hmoud, Jordan’s Permanent Representative to the UN, who chairs the Arab Group for the month of August, during a Security Council meeting devoted to the latest developments in the Gaza Strip.

The Jordanian ambassador said that the recent escalation in Gaza reflects a situation that cannot continue, namely the absence of the two-state solution, as the only way to establish an independent, sovereign and geographically connected Palestinian state on the lines of June 4, 1967, with East Jerusalem as its capital.

This solution is the only way to resolve the conflict and achieve a just and comprehensive peace, he stressed, noting that “peace will not be achieved by undermining the two-state solution through continued settlements, confiscation of land and expulsion of Palestinians from their homes”.

“Peace and security for all requires a return to serious and effective negotiations to achieve a two-state solution, which embodies the independent and sovereign Palestinian state on the lines of June 4, 1967, with East Jerusalem as its capital, and in accordance with the resolutions of international legitimacy and the Security Council and the Arab Peace Initiative,” said the Jordanian diplomat.

The UN Security Council convened a closed-door emergency meeting on Monday to discuss Israel’s latest escalation in the Gaza Strip. several members expressed their concerns despite the fragile truce between the Palestinian militant group and Israel after three days of deadly clashes.

In reacting to the latest developments in the region, many countries, including Morocco, have expressed worries and called for restraint.

On Saturday, Morocco voiced deep concern over the serious deteriorating situation in the Gaza Strip following the surge of deadly acts of violence and fighting between a Palestinian militant group and Israeli forces.

A statement released by the Ministry of Foreign Affairs said Morocco, whose Sovereign, King Mohammed VI, chairs Al-Quds Committee of OIC, calls for avoiding further escalation and for calm to spare the region more tensions that will undermine the chances for peace.

Rabat reiterates its constant positions supporting the rights of the Palestinian people, and reaffirms that the lasting solution to the conflict between the Palestinians and Israelis lies in the establishment of an independent Palestinian State living side by side with the State of Israel in security and peace, underlines the FM statement.

The UN had also expressed concerns about the serious escalation, saying that the “humanitarian situation in Gaza is already dire and can only worsen with this most recent escalation.”