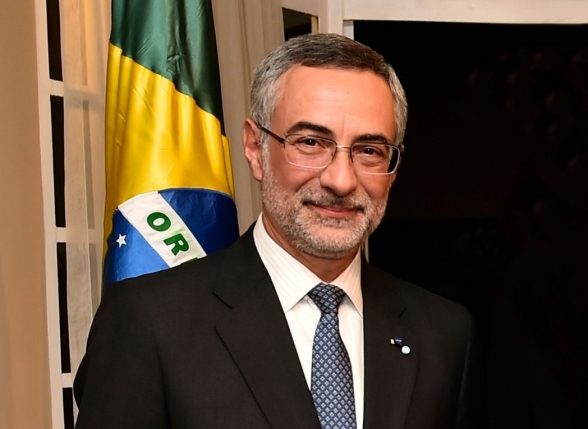 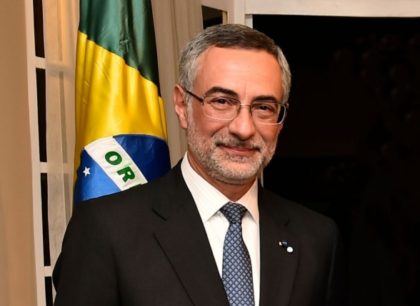 The new envoy will replace incumbent Jose Humberto de Brito Cruz who is still in his position in the North African country.

The nomination has been approved by the Senate, which approved several other appointments.

Bitelli held many diplomatic positions at the UN and several countries including Tunisia.

The 59-year old man is the current Brazilian ambassador to Colombia.

North Africa Post's news desk is composed of journalists and editors, who are constantly working to provide new and accurate stories to NAP readers.
NEWER POSTLibya: President Macron to meet with Haftar in a push for ceasefire
OLDER POSTEU announces about €200 million investment in renewable energies in Nigeria