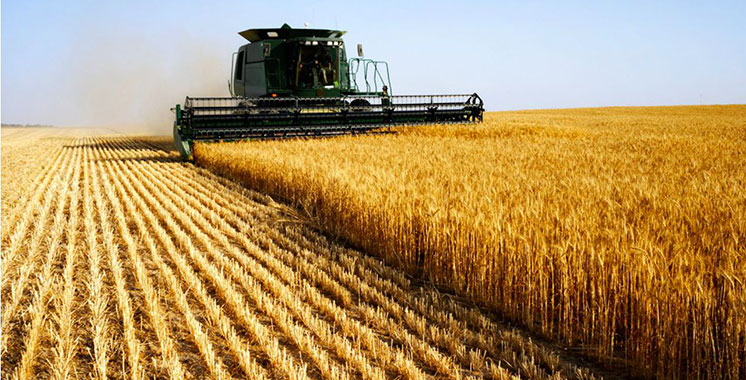 Lack of rainfall has weighed on Morocco’s cereals harvest which dropped to 34 million quintals this year, down 67% from last year, the agriculture ministry said.

Despite the surge in wheat prices due to the supply disruptions resulting from the Ukraine war, Morocco maintains its subsidies for soft wheat flour.

Morocco has also offered incentives to importers to build up additional stocks. Morocco imports wheat from France, Canada, the US and Argentina.