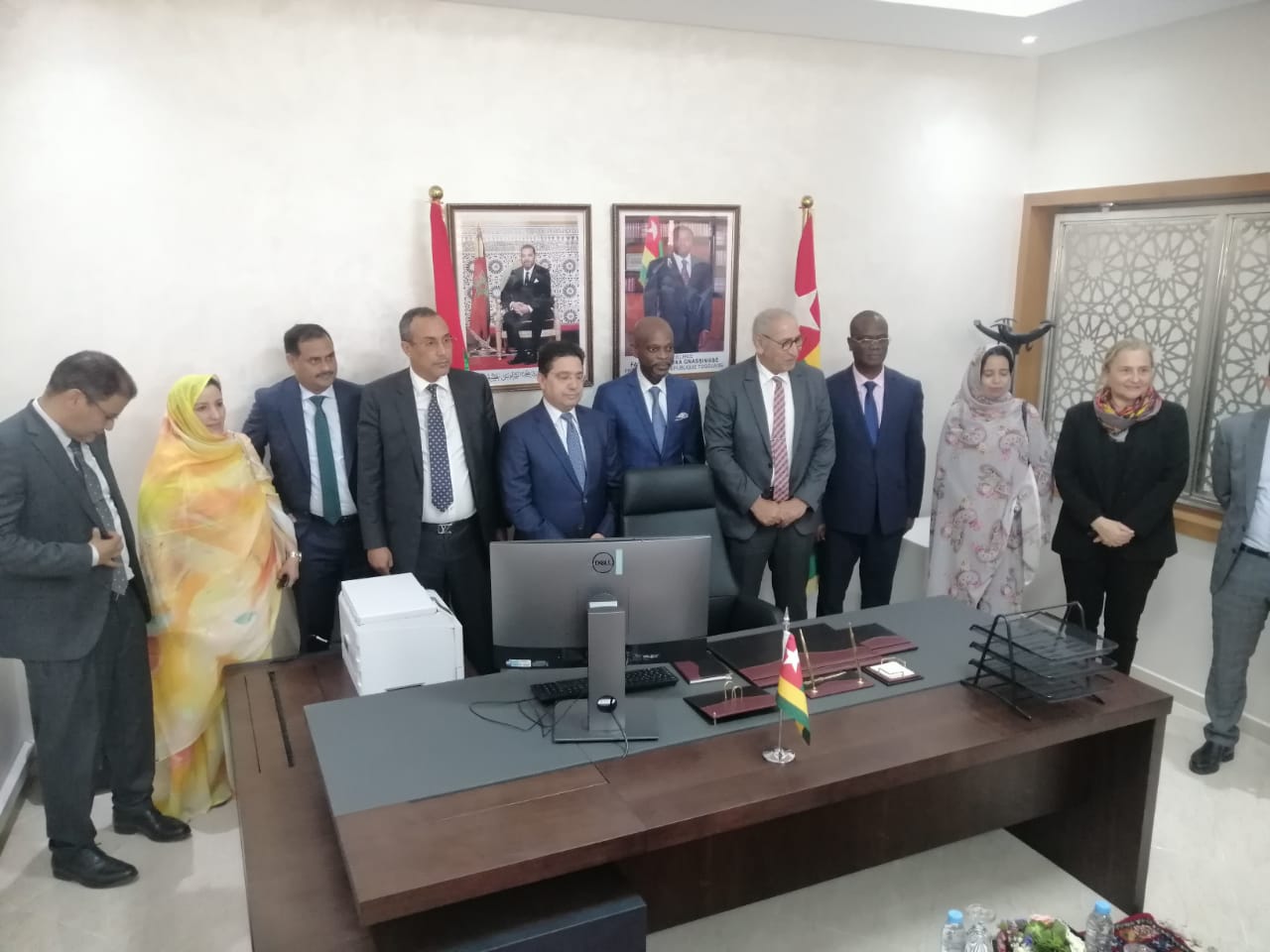 Togo joined a list of over 24 countries that have opened a consulate in Laayoune or Dakhla in southern Morocco, reflecting their support for Morocco’s territorial integrity and marking their firm support for the sovereignty of Morocco over its Sahara.

The inauguration ceremony, in Dakhla, was chaired by the Togolese and Moroccan Foreign Ministers, Robert Dussey and Nasser Bourita.

With this inauguration, the number of consulates opened in the southern provinces has reached 26 consulates.