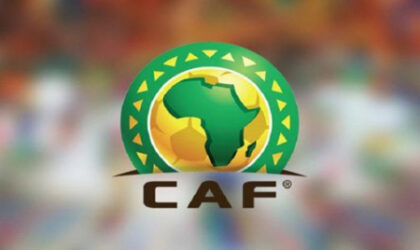 The ad hoc committee chaired by CAF 1st vice-Pdt Constant Omari Selemani will review and evaluate the bids taking into consideration key facilities such as infrastructure and accommodation, says a press release issued by the African football governing body.

A final decision will be announced by CAF on March 12. Last June, CAF Executive Committee decided a one-match for the finals of the Interclub competitions