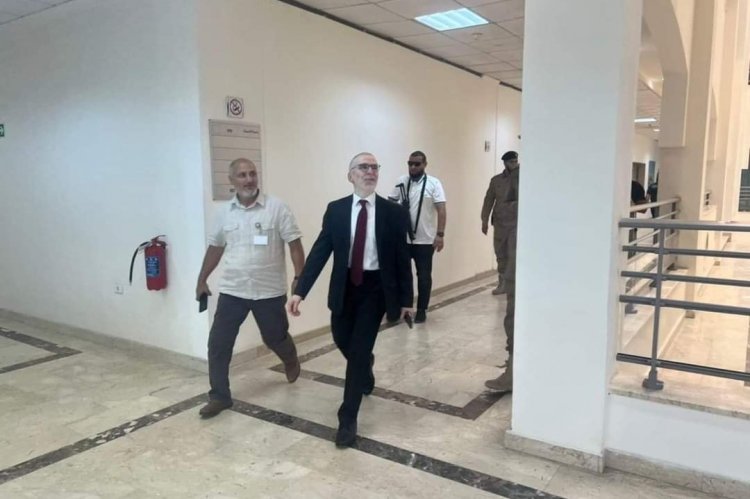 Mustafa Sanalla Wednesday defied Tripoli-based PM Abdulhamid Dbiebah as he visited the headquarters of the National Oil Corporation (NOC) following his sacking arguing that the Premier is illegal as his mandate has expired.

Pictures posted by NOC on social media showed Sanalla being greeted by employees of the company and security personnel.

In a speech, Sanalla said Prime Minister Abdulhamid Dbeibah’s mandate had expired and he did not have the authority to dismiss him as head of the state energy producer.

After the speech, an armed force was deployed to the NOC headquarters.

Sanalla has led NOC since May 2014. He has managed to be in the realm of the company owing to rivalries between various Libyans parties.