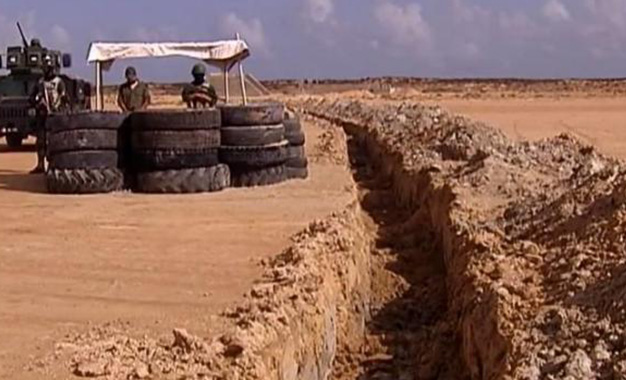 Tunisian soldier killed in showdown with smugglers near Libyan border

A Tunisian soldier was killed Monday by smugglers during an altercation near the border with Libya, the Defense ministry has announced, according to media reports.

The smugglers and border patrol forces were involved in a shootout at Borj El Khadra, near the border. The  soldier died of wounds he sustained during the fight.

The smugglers who were coming from Libya and were heading to Algeria managed to flee and return to Libya, the ministry said.

Tunisia has in recent years beefed security at its border with Libya used by criminal groups and terror groups.