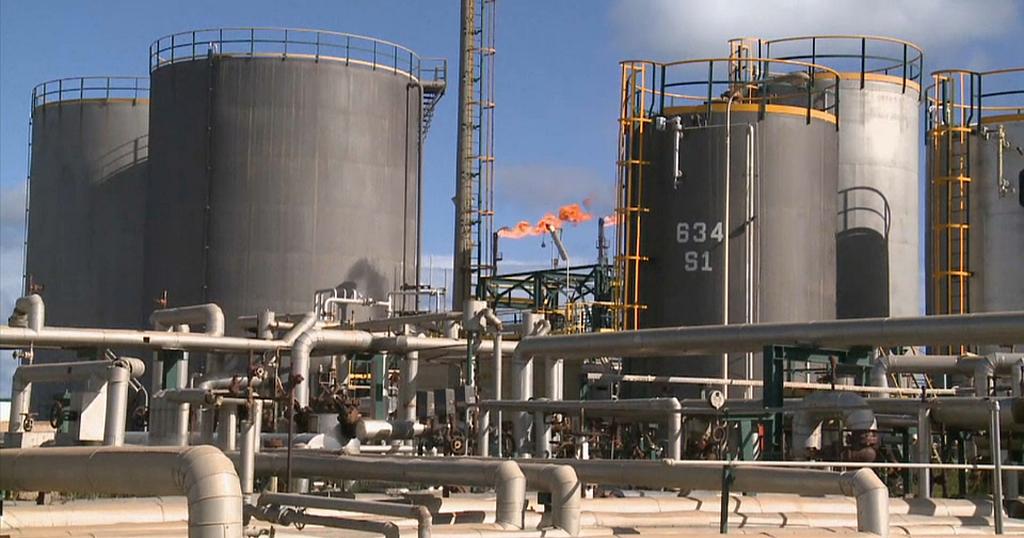 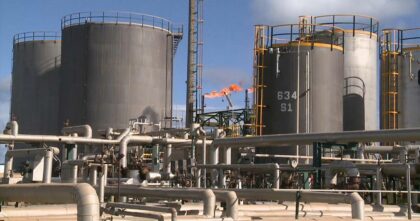 Tunisia and Libya have discussed ways to strengthen cooperation between the two countries in the oil sector.

The statement said the two men discussed ways of endorsing bilateral cooperation between the NOC and Tunisian companies in the field of oil, energy and mechanical engineering.

Tunisian companies are seeking to enter the Libyan market with the aim of implementing many important projects in the oil sector, Ajili reportedly said.

“The Libyan oil sector is promising and presents enormous opportunities for the participation of Tunisian companies,” Sanalla stressed.

Libya and Tunisian share borders and both countries have been facing security challenges posed by terror groups.

The two North African countries, despite the security threats, have strong trade ties.

Trade between the two countries in 2018 stood at 1.2 billion Tunisian dinars ($373 million). In March 2019, the two countries established the first free-trade zone in the Shusha region, 11 kilometers from the Libyan border, Middle East Monitor (MEMO) recalls.

According to the media, Tunisia aims to integrate the free-trade zone by establishing the unregulated market into the organized trade system, creating 2,000 direct and 6,000 indirect job opportunities.