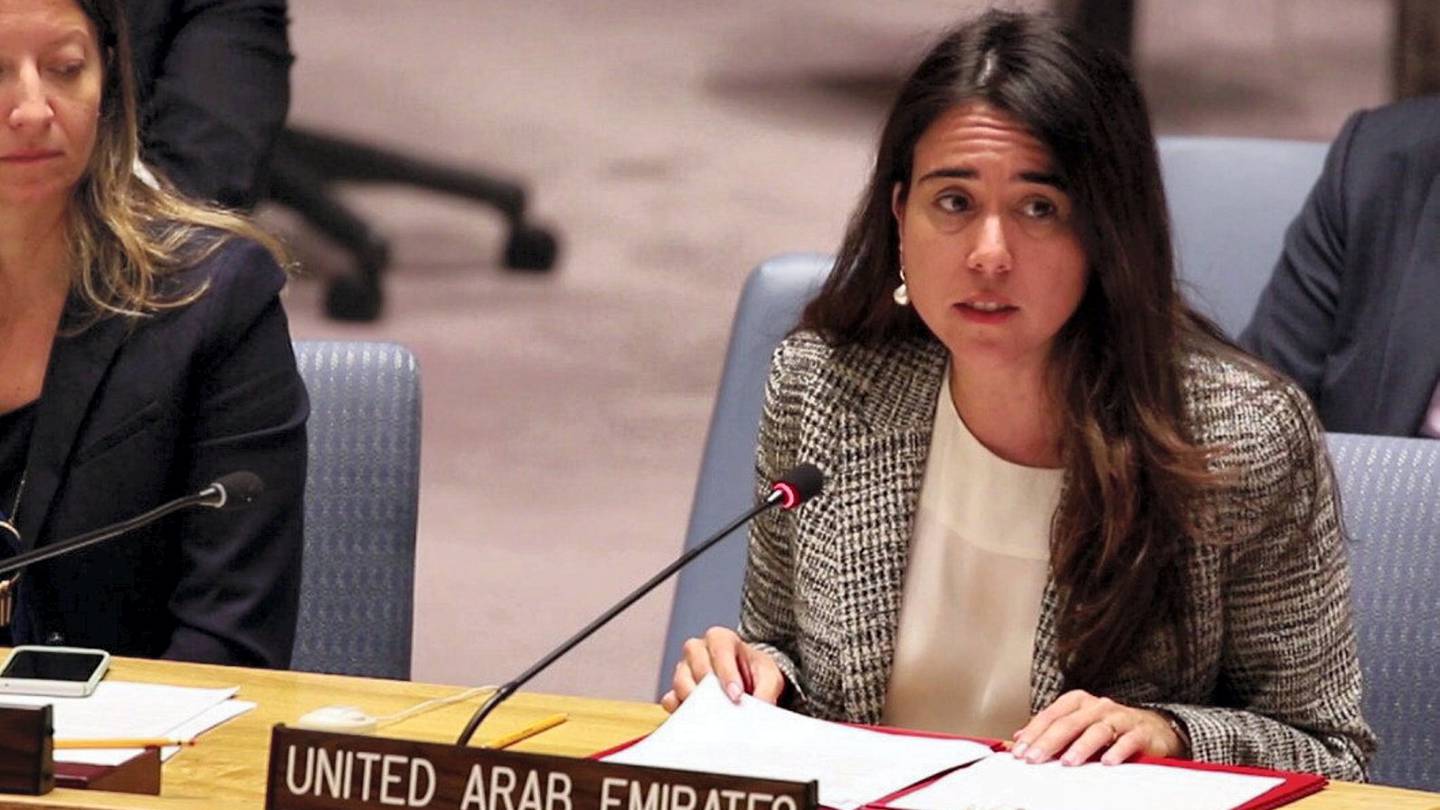 Guterres last week proposed Boukadoum to replace Stephanie Williams whose job will terminate end of this month. The Arab League reportedly was expected to meet to discuss Boukadoum’s choice by the UN Chief.

UAE, according to a diplomatic source that asked not to be named, was the only country that rejected the former Algerian top diplomat’s appointment. “There is a regional concern about Boukadoum’s appointment, especially since Algeria has a common border with Libya,” the source told AFP.

Russia and Egypt have been pushing for the appointment for an African diplomat to head the UN mission in the crisis-hit African country. Libya has descended into chaos since the assassination of former leader Muammar Gaddafi in a NATO-led revolution in 2011.