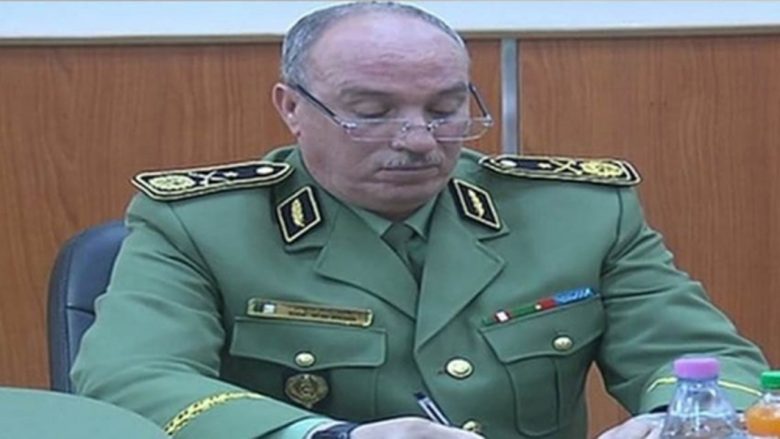 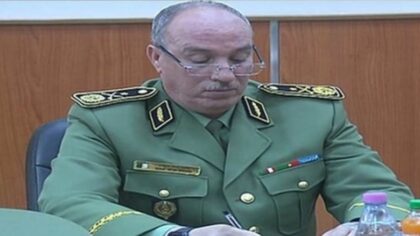 General Abdelghani Rachedi, the head of the Algerian intelligence agency, the General Directorate of Internal Security (DGSI), paid a short trip end of March to Abu Dhabi that was surrounded by complete secrecy.

The Algerian general brough with him a set of confidential files that he wanted to discuss with Emirati officials, several security sources have confirmed.

According to these sources, the files were exclusively linked to cooperation in financial and security matters.

The Algerian authorities have identified dozens of former Algerian military and civilian leaders who found refuge in Dubai where they spend the wealth they amassed while in function in Algeria.

The Algerian regime tried to pressure Emirati authorities as to the need to track down this allegedly stolen Algerian money, but to no avail, as the arguments presented by General Abdelghani Rachedi, who had served in the past as Algeria’s military attaché in Abu Dhabi, were snubbed by the UAE.

Actually, relations between the two countries have been strained since the arrival to power of Abdelmadjid Tebboune.

The Gulf country accused the Algerian President of attempts to torpedo several of its interests in Algeria and in the Maghreb region, and suspected him of pursuing an anti-emirates policy.

Since the death of General Gaid Salah in December 2019, Abu Dhabi has withdrawn from the Algerian chessboard considering that the Algerian regime is too unstable and untrustworthy in the absence of a strong figure capable of establishing its control over the country.

By the end of September 2020, Abu Dhabi sent a clear message to Algeria, warning that it will not hesitate to adopt economic and political sanctions against Algiers if the Algerian authorities continue to act in connivance with anti-Emirati lobbies in the region. Abu Dhabi also threatened Algeria to completely review its economic and bilateral cooperation with the Maghreb country.

So, General Abdelghani Rachedi’s trip to Abu Dhabi was fruitless and he returned home empty-handed.

North Africa Post's news desk is composed of journalists and editors, who are constantly working to provide new and accurate stories to NAP readers.
NEWER POSTAFP, or the voice of cynicism and hostility against Morocco
OLDER POSTMorocco’s King extends condolences to Queen Elizabeth II, Prince Charles over death of Prince Philip