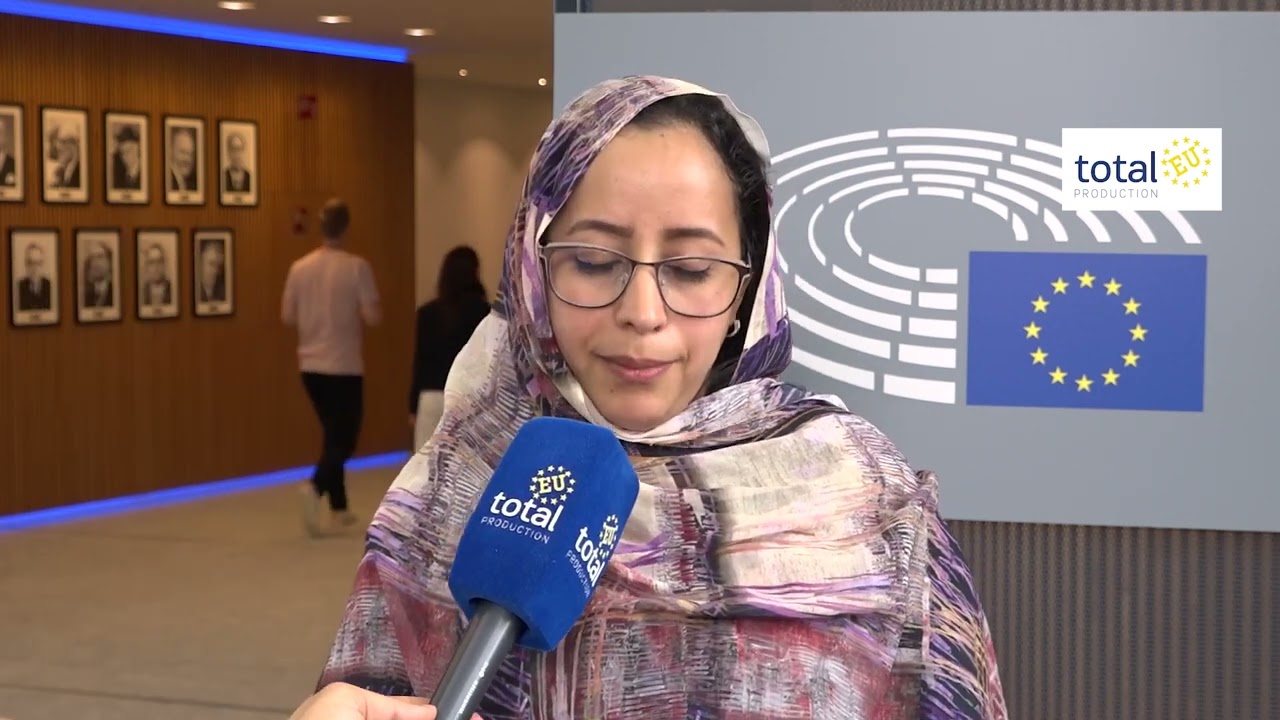 Invited by MEPs, Moroccan civil society activists informed the European Parliament on the real situation of human rights in the southern provinces and the inclusive economic development taking place in this region thanks to strategic projects that benefit the entire local population.

They exposed with hard evidence the lies and dirty tricks used by the enemies of Morocco’s territorial integrity in a bid to deceive the international community.

“We are in the European Parliament to inform you about the reality on the ground in the Moroccan southern provinces which are witnessing sustained economic development driven by landmark projects”, said Hanane Essalek, a member of the regional office of the National Human Rights Council (CNDH) in Laayoune.

“All the local population -women and youth in particular- benefit from the inclusive socioeconomic dynamic spurred in the region which is living in stability and security”, she added.

Ms. Hanane Essalek invited MEPs to visit the southern provinces of Morocco to see by themselves the socio-economic boom in the region, its mega infrastructure and giant renewable energy projects.

For her part, Maghlaha Dlimi, director of the Museum of Sahrawi Hassanian culture in Dakhla, said that Morocco has made impressive advances in women’s rights, noting that Sahrawi women are present today in various economic, political, social and cultural institutions.

On the contrary, in the Polisario-controlled Tindouf camps, “refugees are deprived of their most basic rights,” she stressed, affirming that the southern Moroccan provinces are experiencing continuous development thanks to major projects, while the local population enjoys all rights and benefits from socioeconomic development.

“I, who was in Tindouf, before returning to my homeland, Morocco, know to what extent the Human rights are violated in the camps,” said the Sahrawi activist, calling on MEPs to “listen to the voice of the people of the southern provinces”.

“The Polisario does not represent us. The Sahrawis remain fully attached to their Moroccanness because we are historically and geographically Moroccan,” she underlined, noting that the Sahrawis firmly believe that the autonomy plan under Moroccan sovereignty is the ONLY solution to the Sahara regional conflict.