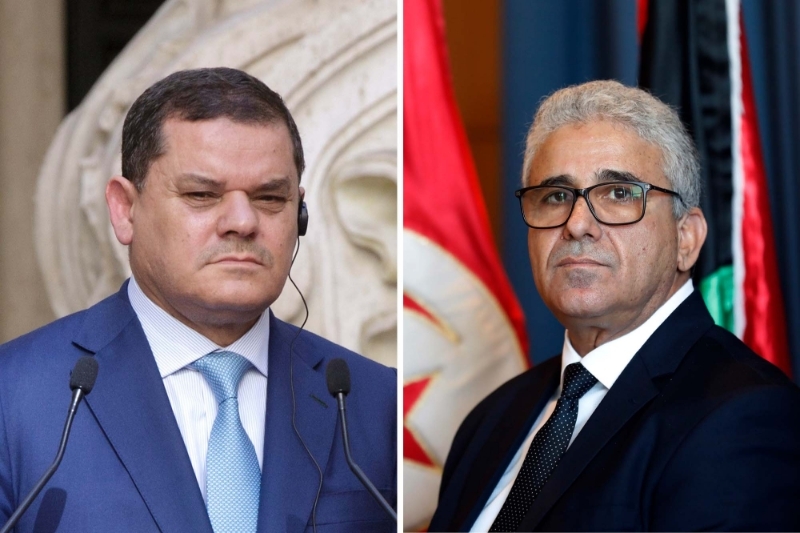 Libya: Abdul Hamid Dbeibeh warned to hand over power by May 26

The agency did not reveal the side that sent the warning but added that military battalions have informed Dbeibeh, who instructed the armed formations to mobilize.

Security sources reportedly confirmed the existence of a security alert in the vicinity of the Prime Minister’s office at al-Sikka road in Tripoli.

This comes one week after Bashagha failed to seize Tripoli and exercise his duties from the capital. Bashagha has then chosen the coastal city of Sirte as the seat of his government.

The House of Representatives (HoR), the country’s Parliament, handpicked Bashagha in February to replace Dbeibeh who has been in power since March last year.

The GNU has refused to relinquish power and vowed to leave only after elections.

Libya, under Dbeibeh leadership, failed to organize the elections that were scheduled for Dec. 24, 2021.