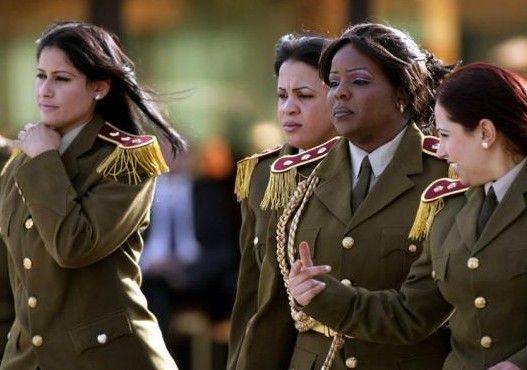 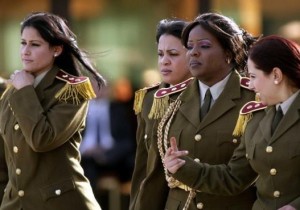 The acting Army Chief of Staff, Salem Gnaidi, has spoken out against the government and Prime Minister Ali Zeidan’s efforts to subdue the reestablishment of the National Army. He made these revelations during an interview on the Libyan Awalan Television Station, as he made references to the revival of Gadhafi’s security strategy and the embezzlement of funds by authorities.
Salem Gnaidi said that Prime Minister Zeidan’s government “does not want a national army.” Instead, it supports the idea of setting up a “National Guard” parallel to the National Army. Prime Minister Zeidan has told him “not to interfere in establishing the National Guard,” according to him. Gnaidi linked the National Guard to Gadhafi’s Revolutionary Guard citing that the only difference between them is the change of name.
The National Guard was to support the Army, protect Libya from foreign aggressors and to help the police maintain internal stability and security. The government, however, made a U-turn last week adding that the General National Congress will draft a new law for the establishment of a similar force.
Regional and political allegiances are slowly dividing Libya and holding back reforms. Gnaidi suggested that they need an impartial army with no political affiliations, but decried that some army officials are deeply rooted in political parties and activities.
The embezzlement of funds and corruption are also ruining the revival of both the army and the police. According to him, some of the billions destined to rebuild them are diverted towards “unknown personal accounts.”
Jumaa Sayah of the Defense committee didn’t hesitate to rubbish Gnaidi’s claims saying that he “is old, and he does not know what to say” especially given that Libya is in “a sensitive situation.” Nevertheless, he urged him to forward evidence.