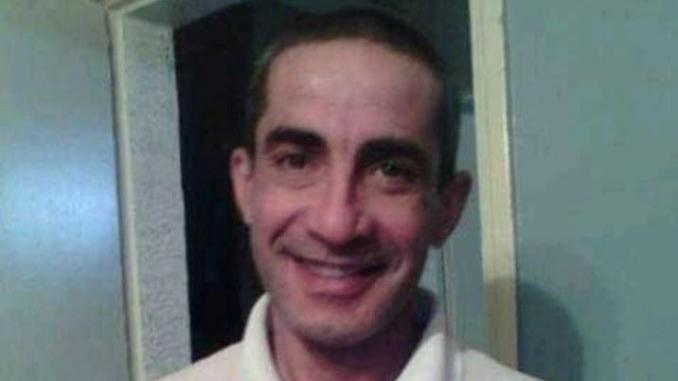 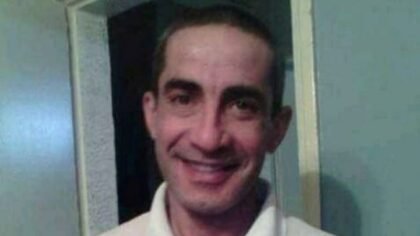 Political prisoner, Hakim Debazi, a peaceful activist and one of the most active militants of the Hirak in Algeria, died in the prison of Kolea in the wilaya of Tipaza (36 km west of Algiers), according to the Algerian League for the Defense of Human Rights (LADDH), which calls for the opening of an investigation.

The Algerian League for the Defense of Human Rights has called on the judicial authorities to inform the national opinion on the “circumstances and causes of the tragic disappearance” of this inmate in the prison of Kolea.

In a post on his Facebook account, LADDH vice president, Said Salhi, stressed that “the judicial authorities are required to inform public opinion on all details, circumstances and causes of this tragic disappearance”.

LADDH said that “it follows closely this case”, urging “the judicial authorities to open an immediate judicial inquiry to determine responsibilities, reveal the truth and do justice”.

Salhi recalled that this activist of the Hirak was arrested on February 22, 2022 and remanded in custody in the prison of Kolea, and that a “request for his release on bail introduced because of his worrying health condition, was rejected”.

Hakim Debazi, 55, is one of those activists who have been sentenced by the Algerian justice to prison for posts on social networks.

According to the National Committee for the Release of Prisoners, hundreds of people, accused of, among other things, undermining state security and the integrity of the territory as well as subversive acts, are currently languishing in Algerian prisons in deplorable conditions.

Most are prosecuted for simply expressing an opinion, particularly through publications on social networks.