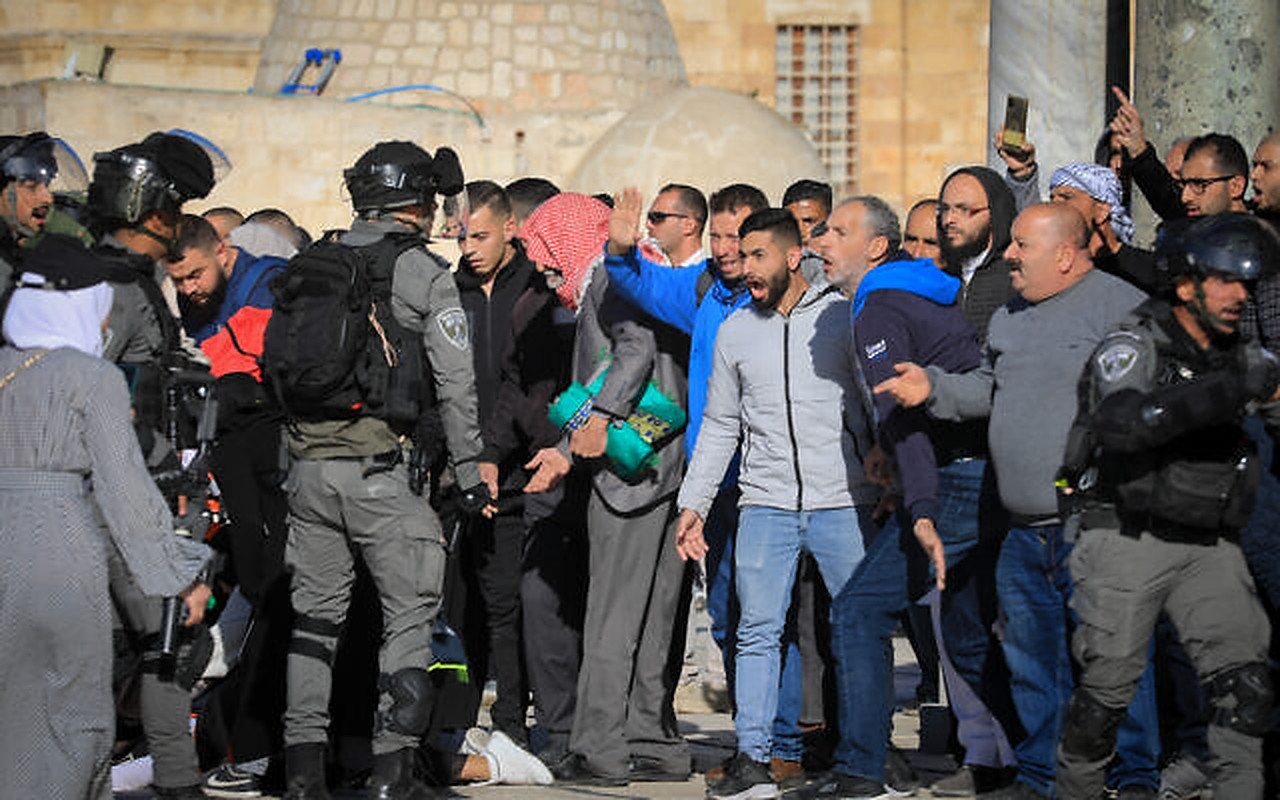 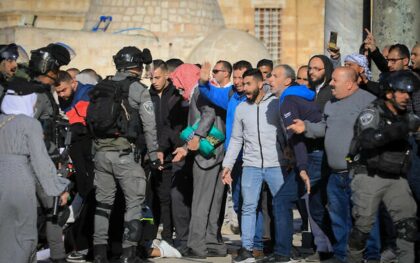 Morocco has strongly condemned the raid of Israeli occupation forces on Al Aqsa Mosque, the closing of its gates and the attack against unarmed worshipers in the mosque compound, leaving many injured.

“This blatant aggression and methodical provocation during the holy month of Ramadan against the sanctity of the mosque and its place in the heart of the Islamic Ummah will only fuel feelings of hatred and extremism and destroy the chances of reviving the peace process in the region,” said Moroccan Foreign ministry in a statement.

Morocco, whose King Mohammed VI chairs the Al Quds Committee of the Organization of Islamic Cooperation (OIC), calls on the United Nations and the international community to intervene urgently to put an end to these violations and assaults against the defenseless Palestinian people and its sacred values, added the statement.

The statement said that upon the Sovereign’s instructions, Morocco’s condemnation and denunciation were communicated directly to the head of the Israeli liaison office in Rabat.

The OIC has also condemned the Israelis’ incursion into the sacred mosque and their assault on worshippers, saying “this dangerous escalation is an affront to the feelings of the entire Muslim Ummah and a blatant violation of international resolutions and instruments”.

The Islamic Organization held the Israeli occupation fully responsible “for the fallout of such daily crimes and offenses against the Palestinian people, their territories and sanctuaries.”