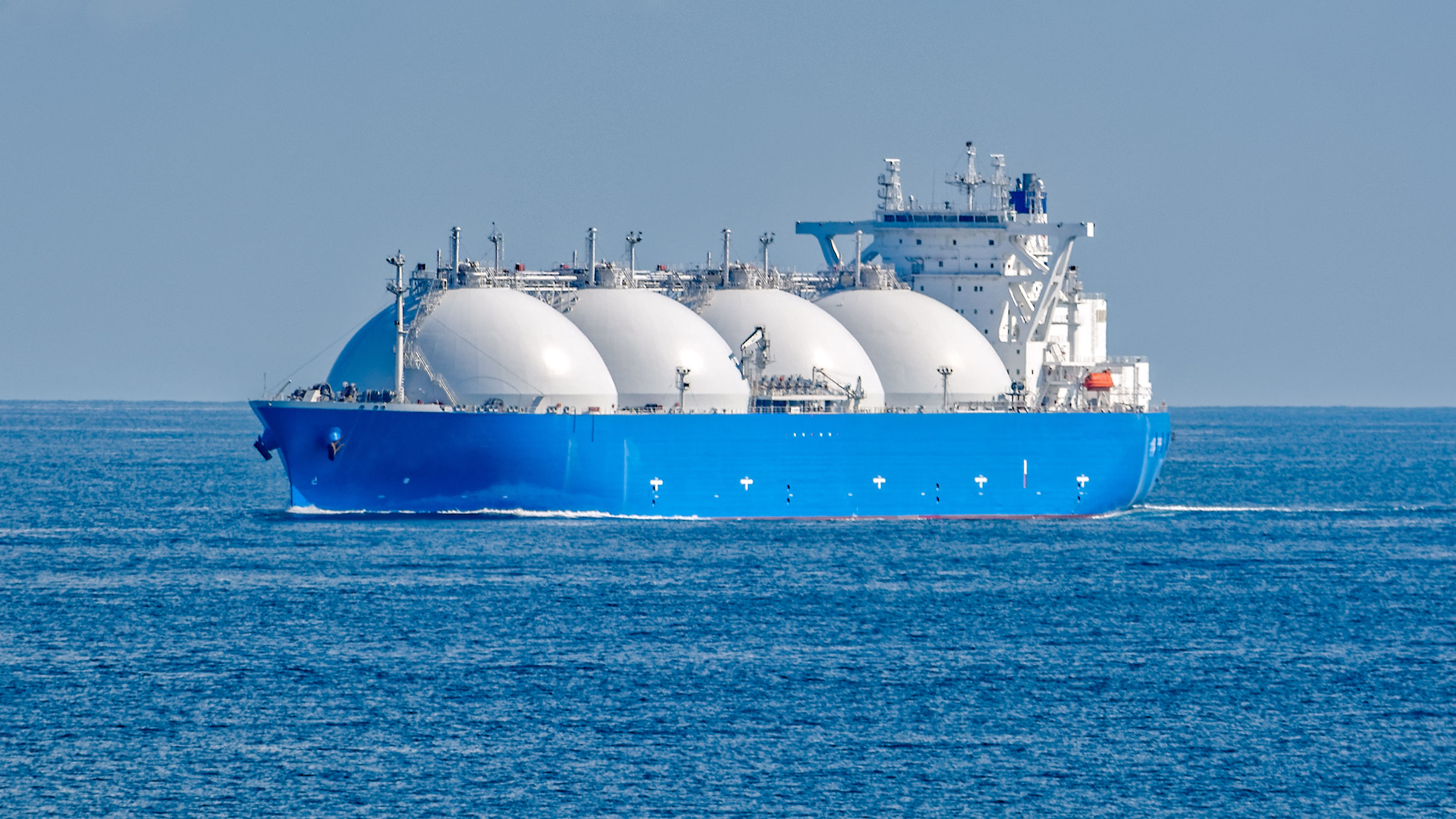 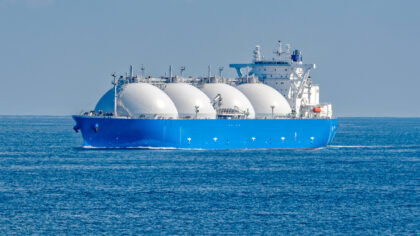 Morocco will enter the LNG market in the next upcoming days after it finalizes supply deals, as it seeks to bolster the share of natural gas in its energy mix, Energy Minister Leila Benali said.

The Minister added that her department had talks with Portugal, France and Spain to activate the unused capacity in their regasification infrastructure in order to import gas through a pipeline that carries gas to the two power stations of Tahadart and Bni Mathar.

The two power stations have been idled since Algeria unilaterally halted the flow of gas through a pipeline that had 13 bcm capacity.

The first arrival of LNG to Morocco would create demand for natural gas, she said.

Morocco consumes some 800 million cubic meters of gas most of which was supplied by the now halted pipeline.

It expects its gas needs to rise to 3 bcm by 2040, as gas is poised to play a key role in Morocco’s industry as an energy transition source with low carbon footprint.

“Regasification is important to Morocco’s energy sovereignty,” said the minister, adding that her department was examining multiple ports to host the regasification units.

Benali also said that Morocco was preparing to launch the national energy security council as a consultative body.

She said Morocco’s storage capacity of oil products was at 1.6 million tons and would rise to 8 million tons by 2023.