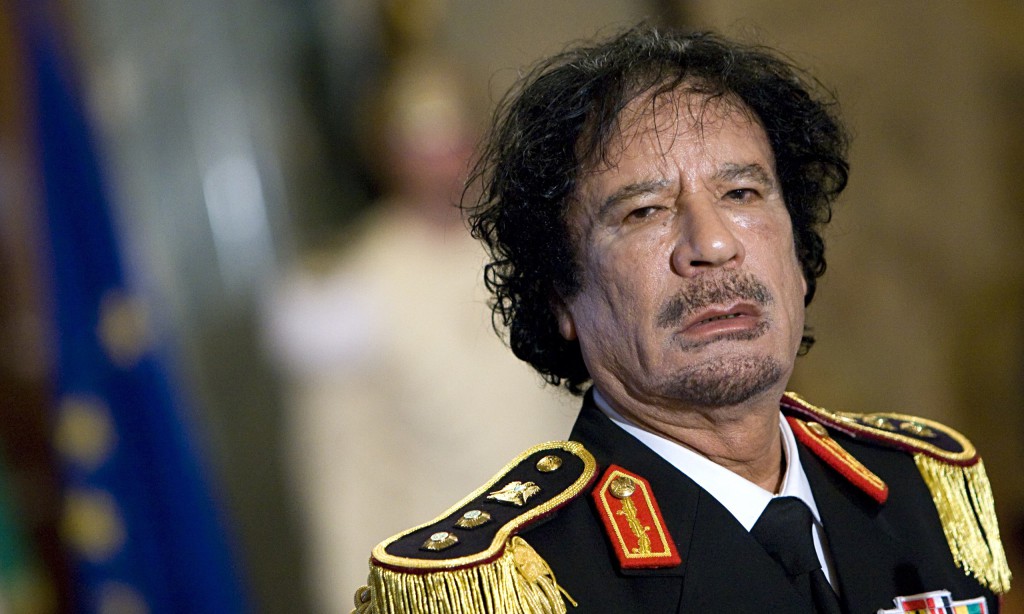 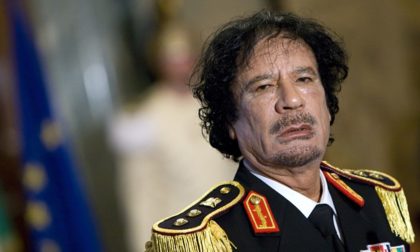 A Tripoli court has put 45 militiamen connected to late ruler Muammar Gadhafi on the death row, after the defendants were indicted for the killing of demonstrators during the NATO-backed revolution in 2011 that brought down the autocratic ruler.

The court in its ruling found the men guilty of the execution of dozens of people demonstrating against Muammar Gadhafi at the heart of the 2011 uprising, on August 31, 2011 near the Abu Slim district in capital Tripoli as rebel forces closed in on the capital.

According to the Justice Ministry, 54 other defendants have been condemned to five years in prison, while 22 were acquitted. Three defendants died before the verdict was issued.

The rule of late Muammar Gadhafi was challenged in 2011 in a NATO-backed revolution. The regime relied heavily on mercenaries and loyalist militants from his own tribe to remain in control.

Gadhafi died in October 2011 near his hometown of Sirte after he was captured by rebels.

Since then, the North African oil rich country has been marred by disorder with two different administrations, the UN-backed Government of National Accord based in Tripoli, and its rival in Beida located in the eastern part of the country.

The two administrations have been haggling over several issues including prosecution of individuals aligned with the Gadhafi regime.