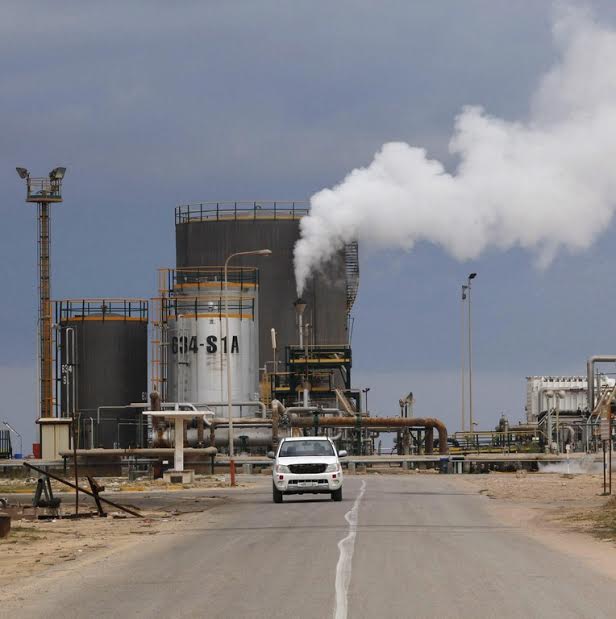 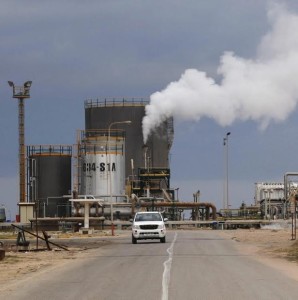 Libya is drafting a law aimed at making its oil industry more attractive to foreign investors. Most of the investors left the North African country when the war got intense between Gadhafi’s army and the rebels. Libya has one of the largest oil reserves in the world but political tensions have made it a high risk for investors as the power struggle continues.
The Chairman of the National Oil Corporation Mustafa Sanallah said they are working on the draft but it will only be implemented when the country has a “permanent government.” A new round of bidding for oil licenses will also be held.
The implementation of the law needs the approval of the government but authorities are presently faced with a dilemma after outgoing Prime Minster Abdullah Al Thani refused to hand over power to new Prime Minister Ahmed Maiteeq. He cited that Maiteeq was elected illegitimately after several members of the Libyan parliament questioned the procedures undertaken. His actions mark another turning point in Libya’s walk towards democracy as the country could boast of two Prime Ministers.
Al Thani blamed the General National Congress for the standoff and urged them to “wisely discuss their dispute” and uphold the “interests of the country to avoid bloodshed.” Thani said he received conflicting orders from Libya’s divided parliament over the legitimacy of Ahmed Maiteeq’s election and would continue in his post until lawmakers resolve the dispute. He summarized that “the conflict is mainly taking place under the roof of the congress.”
Investors will have to be patient for a permanent government but fighting between rebels could also pose insecurity. Violence has escalated in the OPEC-member country in recent weeks, after new Prime Minister Ahmed Maiteeq came to power.

North Africa Post's news desk is composed of journalists and editors, who are constantly working to provide new and accurate stories to NAP readers.
NEWER POSTMorocco, Tunisia to Give New Momentum to their Relations
OLDER POSTIran : Time and political will to seal agreement, Foreign Minister Zarif