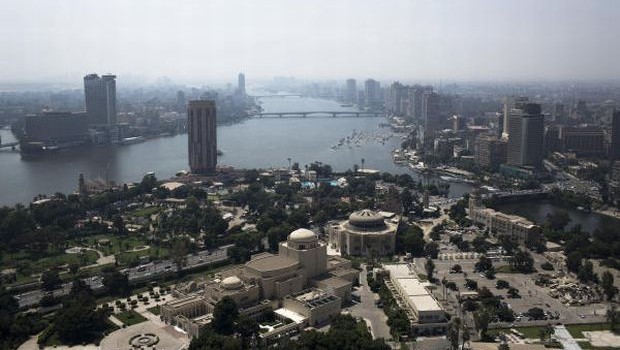 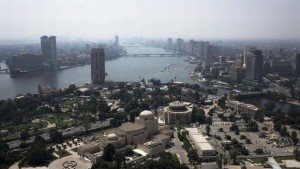 Egypt’s Minister of Investment Ashraf Salman has shown his determination to revive the economy if there is political stability. He has fixed the bars for his term in office as he set his sights on increasing the Foreign Direct Investment (FDI) by almost 100%.  In 2008, Egypt’s FDI reached $13,2billion but shrunk drastically after the political turmoil took its toll.
The country is slowly attracting foreign investment but investors are still cautious. A new government is in power after presidential elections. FDI levels have reached $4.4 billion in the first nine months of the current fiscal year.
Minister Salman outlined his goals during an interview by stating that “my minimum target (FDI) is $14 billion within three years and by next year $10 billion and it’s possible as there are many reforms and legislations that have been undertaken in the past months, besides the roadmap, which is the most important because political stability reduces risk.”
The minister has barely spent more than a week in office and has vowed to lure investors back into the country. Egypt is experiencing financial difficulties and the government struggles to pays it dues.
Minister Salman believes that offering investors with incentives determined by the amount of job created, geographical location in order region to guide funds towards underdeveloped parts of the country will be an attractive offer that will be beneficiary to the state, the citizens and the investors. He highlighted that “Upper Egypt is at the top of the priorities list when it comes to the geographical distribution of investments.”
Egypt is preparing to offer different packages to investors to boost its economy but the investment believes that the results can only be obtained when the procedures are simplified and bureaucracy reduced.