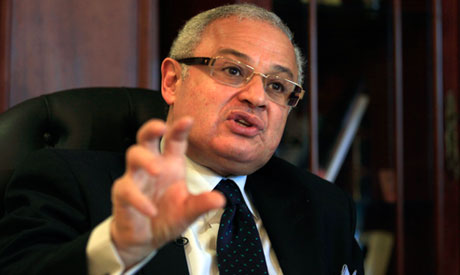 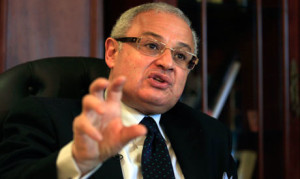 Egypt’s Tourism Minister, Hisham Zaazou, has decided not to be pulled back by the sporadic violence and bombings to promote and develop what was once a renowned industry and an important sector of the economy; Tourism. He is targeting tourists from around the globe to revive the vibrancy of the sector.
Almost 2,5million Russians visited Egypt last year and spent 23,7million tourist nights: making them the leading visitors last year. The ministry is hoping to receive 3million this year. Zaazou attended a conference in Russia to promote the Egyptian destination.
The political crisiscoupled with violence in Egypt really affected the flow of visitors to the country.Egypt is hoping to reinstate itself as the number one tourist destination in North Africa but it is still struggling over security issues. Tourism is slowly recovering and airlines have started to increase their flights and routes.
The tourism ministry signed several accords with travel companies in India aimed at boosting the Egyptian destination in the country. A statement from the ministry underlined that there will be cooperation between EgyptAir and Egyptian-Indian Friendship Association to concretize the accord. Egypt is hoping to receive one million Indian tourist before 2018.
In the Middle East, the Egyptian Ambassador to the Kingdom of Jordan Khaled Tharwat participated in a press conference, held at the Egyptian General Authority for Tourism in Oman, to discuss approaches to activate ecotourism between the two countries. Jordanian tourism companies are already interested and are willing to embark on fostering joint tourism between them.
The tourism ministry is hoping to collaborate with the Ministry of Foreign trade and Industry Mounir Fakhry Abdel Nour to promote the works of artisans by creating a Handicrafts Export Council which will ease the exportation of products.