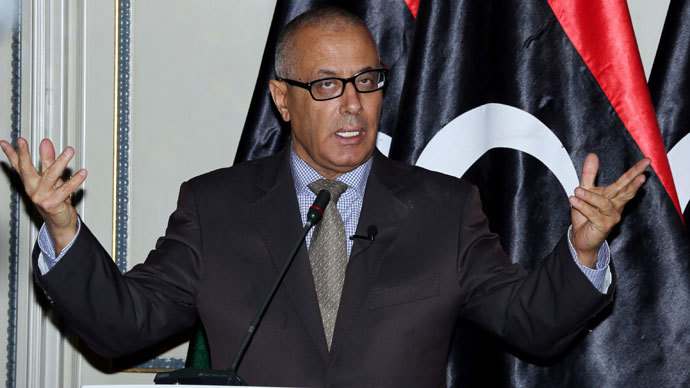 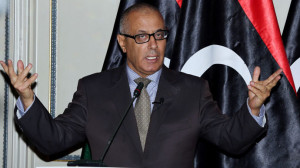 Ali Zeidan has returned to Libya claiming that he is the legitimate Prime Minster of the State. Zeidan was fired from his post by the General National Congress (GNC) after allegations of embezzlements. His return to the North African country with demands to be reinstated as Prime Minster could further worsen the political crisis especially when legislative elections are nearby. He is hoping to contest the legality of his firing in court.
Outgoing Prime Minister Abdullah Al-Thinni has not made any comments about his former Prime Minister’s return. Al-Thinni served as Defense Minister under Zeidan before becoming Prime Minster after his departure. He is waiting for the GNC to elect a new Prime Minister before he leaves office after Maiteeq’s election was invalidated by the Supreme Court.
In a television interview shortly after his arrival, Zeidan made it clear that he has not come to seek for reelection but rather his reinstatement in his former post prior to his departure.
Zeidan’s former Deputy Prime Minister, Sadiq Abdulkarim, has not returned with Zeidan to Libya as he continues his self-imposed exile in Malta. Abdulkarim decided to leave Libya after receiving several death threats and being a victim of an attempt in the beginning of the year.
Zeidan didn’t make comments about Al-Thinni but stressed that he has complete trust in libya’s justice system. Despite Al-Thinni stepping down form the post after a couple of months, Zeidan is willing to take up the helm while it is burning.
Libya is facing major security challenges and a huge budget deficit. Shortly before Zeidan was voted out by the GNC, he was a victim of kidnapping which showed the world how weak Egypt’s security was.