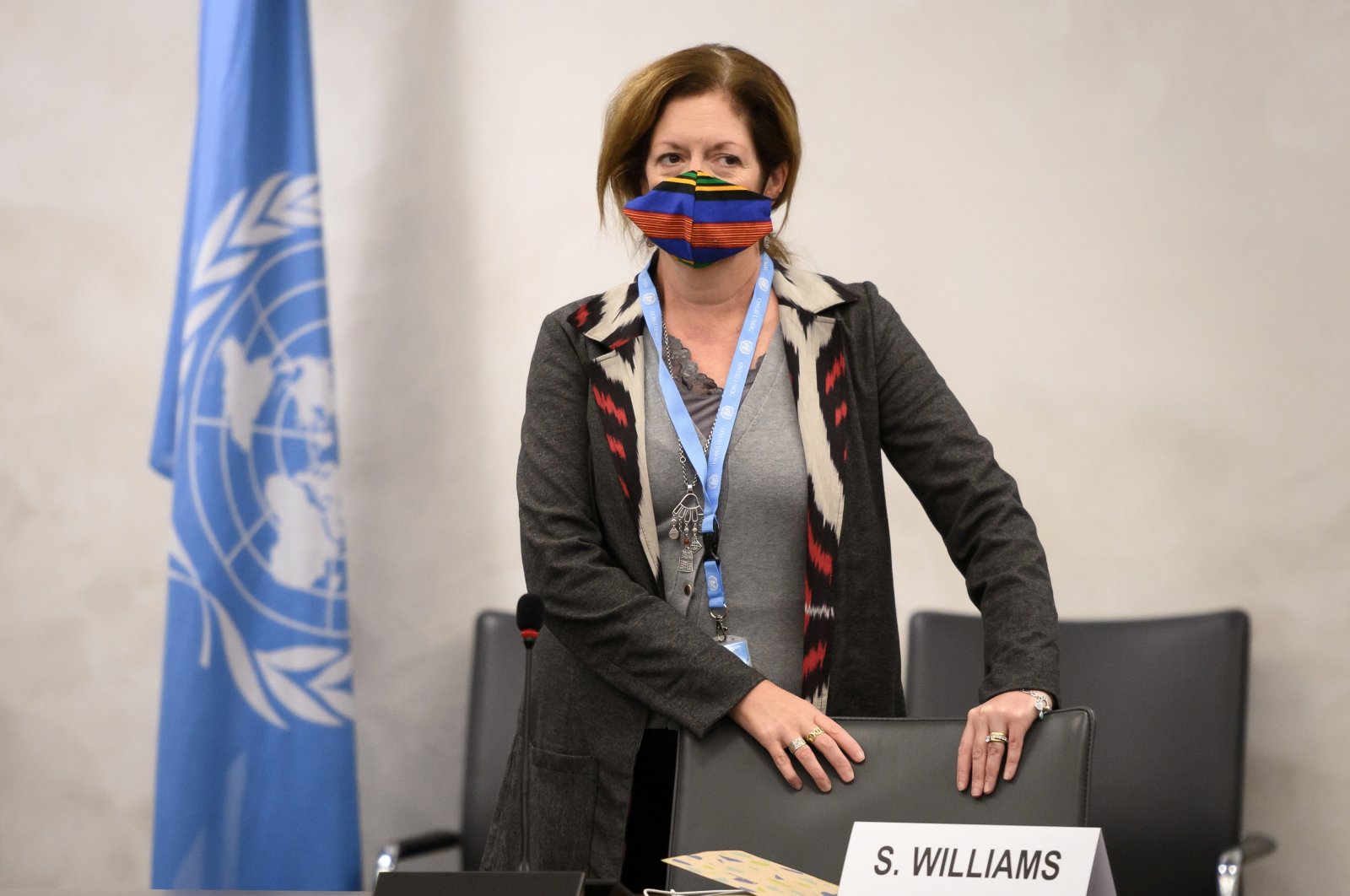 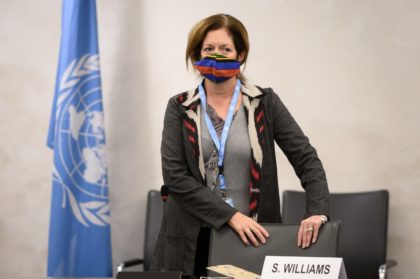 The international community at Libya’s bedside. The country has two Prime ministers. Abdelhamid Dbeibah, who has been in office for a year, and the former Minister of the Interior, Fathi Bachagha, chosen last Thursday by the Tobruk parliament. This is a worrying situation, as the transition is still ongoing and elections are still expected after the aborted December 2021 elections. Yesterday, February 13, Stephanie Williams, UN special advisor for Libya, met with the two men to avoid an escalation.
Stephanie Williams repeated the same message to the two Prime Ministers: it is necessary to “preserve calm on the ground above all, in the interest of the unity and stability” of the country. The diplomat was careful to maintain her neutrality. The UN says it continues to recognize Abdelhamid Dbeibah, while having “taken note” of the appointment of Fathi Bachagha.
To the UN special envoy, Abdelhamid Dbeibah said “the need to complete the road map” and create the conditions for elections and a constitutional referendum. The Tripoli-based Prime Minister thus shows that his position has not budged. He will only hand over power to an elected government.

North Africa Post's news desk is composed of journalists and editors, who are constantly working to provide new and accurate stories to NAP readers.
NEWER POSTFrance will continue to fight terrorism in the Sahel
OLDER POSTReturn of Hirak haunts Algerian regime