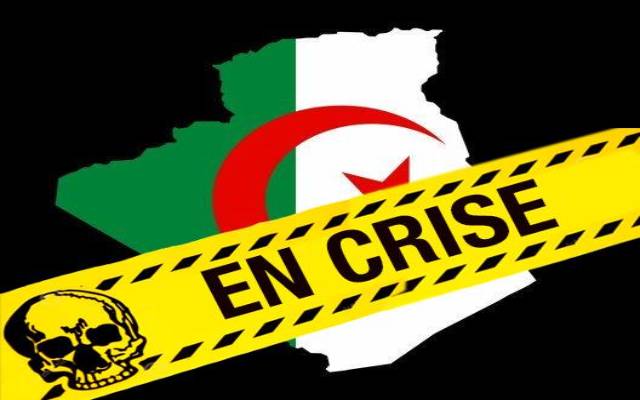 February 22 will mark the third anniversary of a large-scale pro-democracy protest movement- known as the Hirak- that restored hope in the hearts of many Algerians to see an end of the brutal military rule in their resource rich country.

The Hirak was paused on the back of the coronavirus outbreak and the violent crackdown on dissident voices demanding a clean break with the military junta, often referred to by protesters as the mafia.

The return of slogans such as “Tebboune is a fake president picked by the army,” “we want a civilian state and not a military state,” and “generals to the trash bin,” to reverberate in the main streets of the largest Algerian cities is a nightmare for a military junta that wasted the country’s economic and political development potential.

The military regime took advantage of the coronavirus to ban all protests and waged a campaign against protesters and pro-democracy activists sending scores to jail.

The generals did not stop there. They burned the whole Kabylie region, where voter turnout in the most recent elections was near zero.

Unable to distract its people from their legitimate democratic demand. The regime invested in conspiracy theories picking Morocco as a scapegoat. It has taken unilateral measures including cutting ties with Rabat, banning all Moroccan aircrafts from crossing Algerian airspace and putting an end to gas supplies to Morocco in a bid to create a form of hostility within Algerians towards their Western neighbor as a distraction tactic to rally support around the military institution.

But none of these attempts to export the Algerian crisis managed to distract Algerians from the demands of the Hirak, notably putting an end to military rule in the country.

This year, the Hirak anniversary takes place in a context of worsening economic crisis marked by an acute shortage of vital goods including cooking oil and milk for which people have to stand in long queues for hours.

Hoping to delay the Hirak, Algeria’s President Tebboune said the government will lift taxes on some basic foodstuff such as pasta and couscous. The decision comes a few weeks after the government announced that it intends to suspend subsidies on such products.

This only means that the government is ready to jeopardize the long-term macroeconomic balances by further worsening its budget deficit.

Short-termism has become a syndrome of the Algerian military junta which in seeking to stay in power takes decisions that undermine the long-term stability prospect of what has become the largest authoritarian country in Africa.