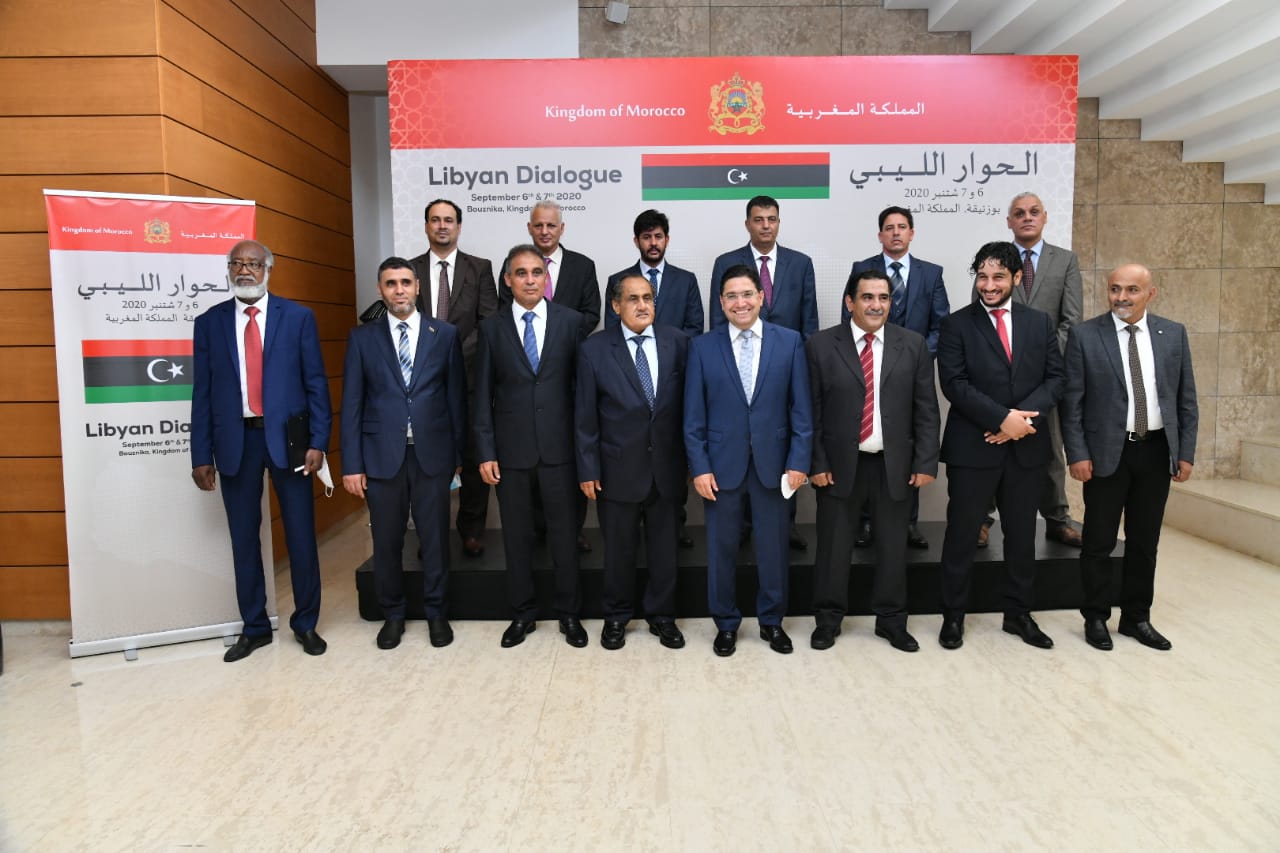 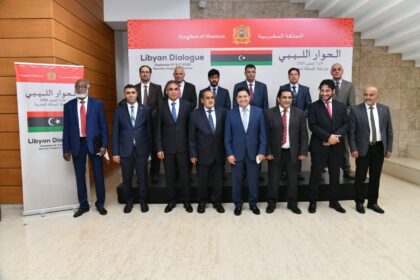 Speaking at the opening of inter-Libyan talks in Bouznika (south of Rabat), the Minister pointed out that the positive dynamics observed recently in the Libyan dossier, in particular after the ceasefire and the presentation of initiatives by the Libyan parties, is likely to prepare the ground for moving forward towards a solution to the Libyan crisis.

Bourita reiterated Morocco’s position according to which the solution can only be a political solution achieved by Libyans themselves through dialogue.
The Minister stressed the need for building on the Skhirate agreement, which, he said, needs to be updated to accommodate for the recent developments.

Morocco has always backed UN efforts to settle the Libyan conflict, he said, adding that Morocco, under the leadership of King Mohammed VI, does not treat the Libyan dispute as a diplomatic conflict but rather as an issue that presides over the destiny of a brotherly Maghreban country “with whom we have sincere brotherly ties and whose stability and security is part of ours.”

Morocco does not have an agenda or an initiative in Libya, has never accepted to choose between the Libyans, and will support any initiative that Libyan parties agree upon, Bourita said, insisting that the Kingdom has not changed its position according to the evolution of the situation on the ground and always puts Libyans’ interests first. In this vein, he urged the parties to adopt a win-win approach.

In a statement, the Libyan rivals thanked Morocco for preparing conditions for finding a solution to the Libyan crisis in order to reach a consensus to achieve political and economic stability in Libya and end the suffering of the Libyan people.