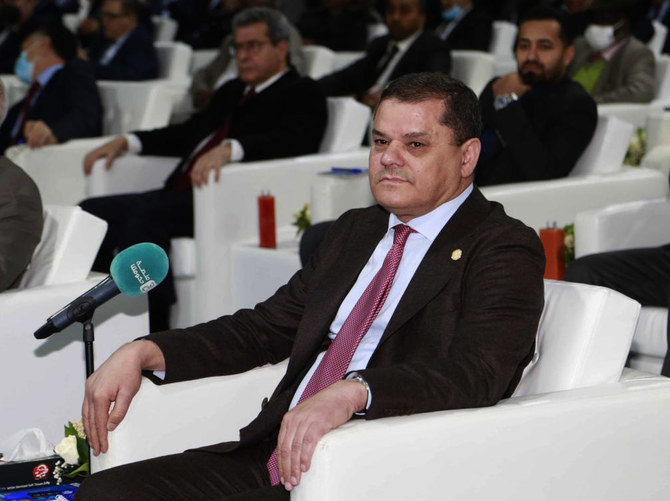 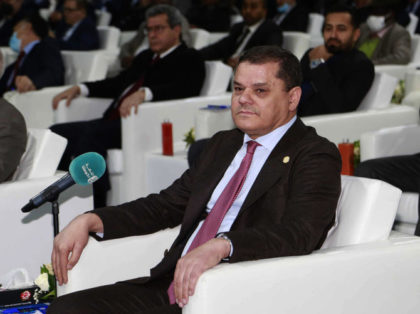 Libya’s Premier Abdulhamid Dbeibah Monday told Al Jazeera network that the Speaker of the House of Representative (HoR) is trying to bring back division and fragmentation to the country, adding that his government will continue its work until the holding of elections, Libya Observer reports.

Dbeibah’s accusations came after Aqila Saleh on Monday said HoR started to accept candidates’ paperwork for the position of the Prime Minister and the selection of the winning name to replace on February 08.

Dbeibah has come under scrutiny by a group of Libyan politicians who accuse him of corruption and taking advantage of his position.

September last year, the HoR gave a vote of no-confidence to Dbeibah’s cabinet but the latter has managed to stay on the job after the High Council of State; the upper house headquartered in Tripoli, rejected the motion.

Dbeibah also vowed to stay in his position until the holding of elections after it had paved the way for all needed electoral process measures, Libya Observer notes.

He added that he had contacted all international parties and they had all assured him of their opposition to attempts to create a new transitional period by Saleh.

The oil-rich country failed to hold UN-backed December 24 presidential elections over several issues. Both Dbeibah and Saleh were candidates.