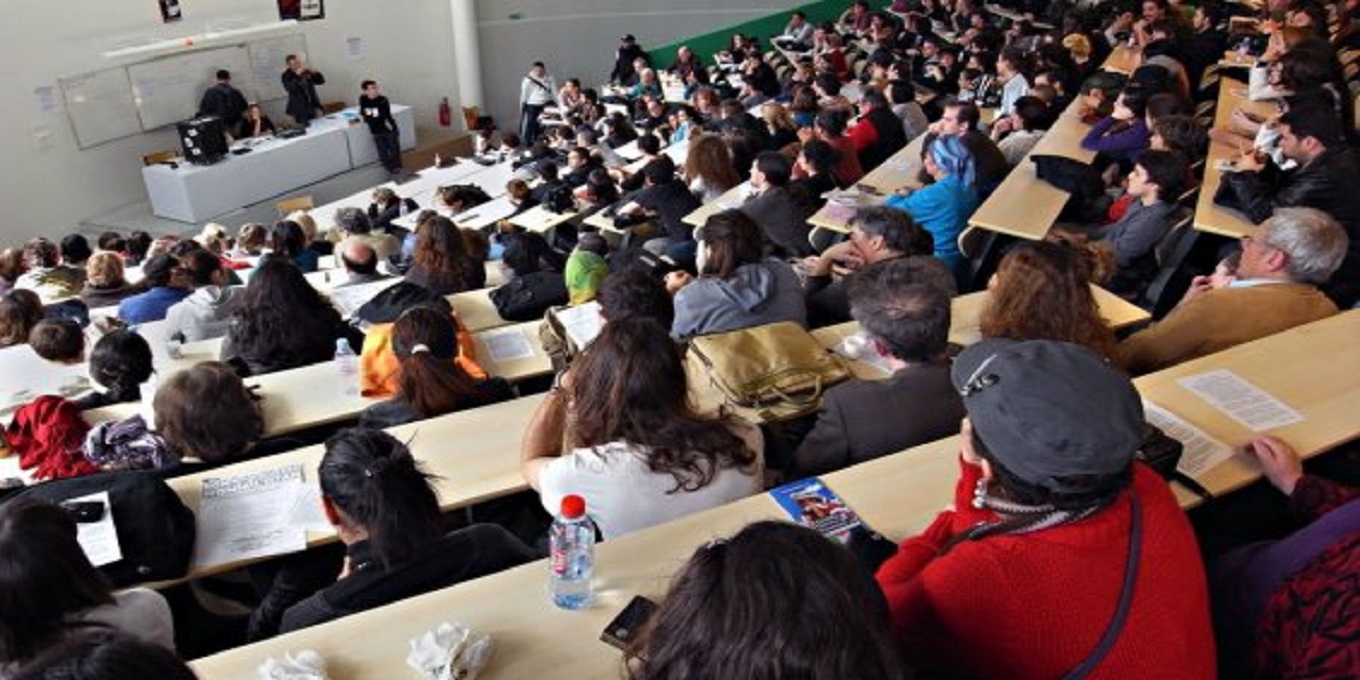 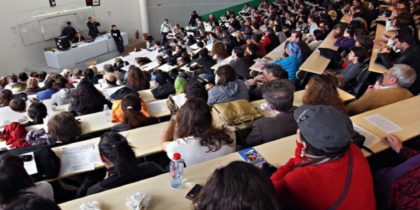 The union of secondary education, the general federation of higher education and scientific research, both members of Tunisia’s powerful workers union UGTT, have called on the government to release their January salaries.

Monday the federation of higher education and scientific research condemned the delay in the payment of university lecturers’ salaries.

In a statement, the federation argued that the situation has been detrimental to the academy in view of their obligations towards the bank or in relation to their daily expenses and the difficult economic situation in the country, especially the increase in prices.

The government Monday hiked by 3 per cent the price of fuel.

The federation also announced planned strikes or demonstrations to denounce the salary issues.

Also on Monday, the union of secondary education indicated that teachers of basic education have not been paid either.

Ikbal Azzabi, member of the union, told local radio Mosaique fm that the situation is a humiliation for teachers.

Tunisia is struggling to raise the necessary funds to finance the 2022 national budget standing at TD47.166 billion (around $16.4 billion) including a $2.8-billion deficit.

Foreign lenders are reluctant to help the North African country which has turned to local banks.

North Africa Post's news desk is composed of journalists and editors, who are constantly working to provide new and accurate stories to NAP readers.
NEWER POSTLibya’s PM accuses HoR speaker of sowing division amid plans to replace him
OLDER POSTMali: French ambassador ordered by authorities to leave the country within 72 hours