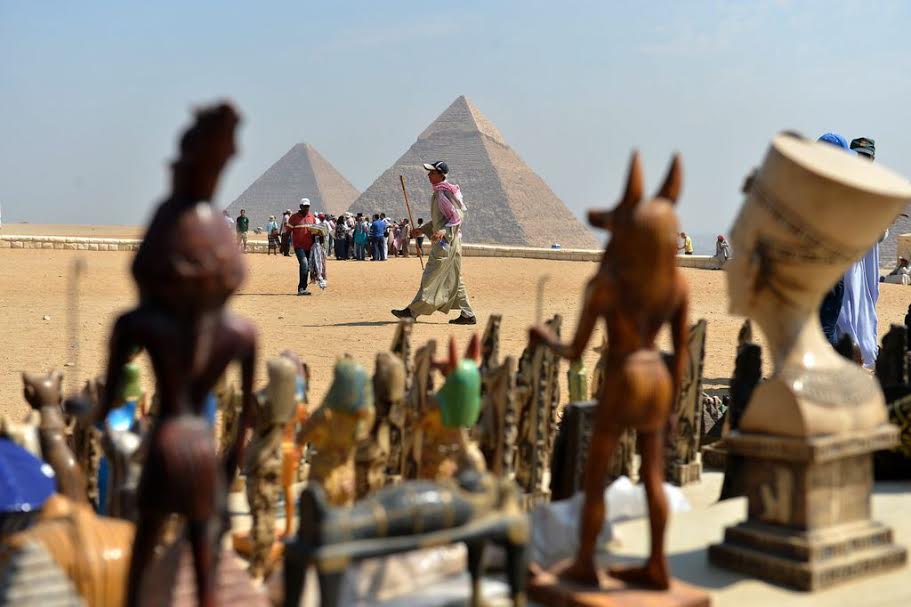 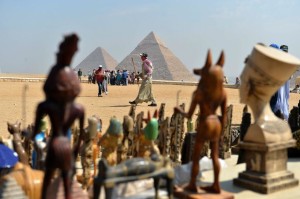 Egypt’s tourism sector is still to recover from the effects of the revolution. The Ministry of Finance announced that the revenue generated from the sector has been on a drastic fall for the past few years. The Governor of Giza, Ali Abdel Rahman, is optimistic that the future of the tourism industry is bright as he announced the implementation of the “largest” tourism project in his region.
Since the uprising against the Mubarak regime in 2011, Egypt has struggled with its economy and finances. Tourism is a major sector in Egypt but it was set aback by the violence and the political crisis. The numbers visiting the country have decreased and they more likely to continue after many European and foreign governments warned travel agencies in August to stop selling holiday packages to Egypt amid rising fears of violence. Reports about the existence of the coronavirus cases in Egypt could further steer visitors away even though the Minister of Health Dr. Adel Adawi denied the claims.
Egyptian authorities are preparing for the return of the tourists in the near future as they embark of regional investments. Minister of Tourism Hisham Zaazou said he expected the number of tourists to increase by 3 million in 2014 to 12.5 million, up from 9.5 million in 2013, generating $11bn in revenues.
In Giza, the Tourism Ministry will be financing a EGP7,5m project to be implemented by the Ministry of Antiquities. The project consists of 280 bazaars, commercial shops, touristic restaurants and cafes with the hope that tourists will be attracted to them because of their proximity to the Giza Pyramids. Another EGP 21m has been dedicated to the development of roads to easily connect the site, which is located at Haram Street, to major touristic sites.