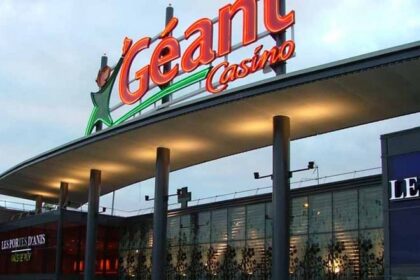 French hypermarket Géant Casino will invest about $64 million (EGP 1 billion) in Egypt as part of an expansion plan, reports say.
The company, a subsidiary of Groupe Casino, as part of the plans, will open 15 new supermarkets, hypermarkets, and express markets in the Arab country.
The announcement came the company inaugurated its first branch, in which it invested EGP 100 million, near Rehab City, last week on Thursday.
Established in 1970, Géant Casino is a hypermarket chain based in Saint-Étienne, France, part of the French retailing giant Groupe Casino, Arab Finance notes. It is also the fifth largest hypermarket chain in the world and the fourth largest in France after Carrefour, E.Leclerc and Auchan.